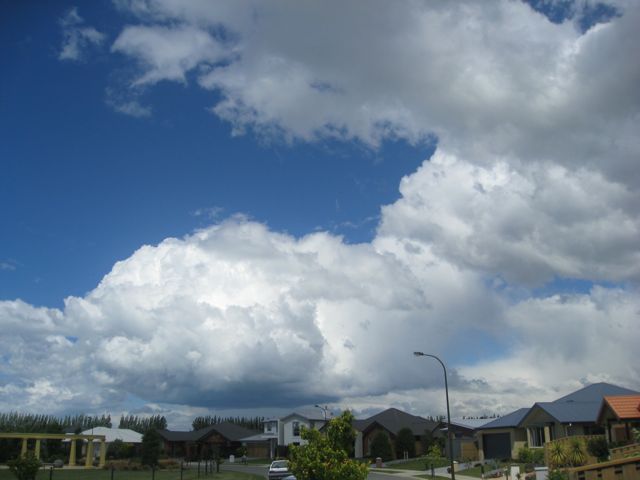 This week has been a complete contrast for Cantabrians  as sunshine has delivered mild to warm temperatures compared to earlier in the month when cloudy and cold days made it feel that winter may have arrived early.

Overnight lows have also been a little higher than average and earlier in the week the much anticipated cold sou’ wester with a wintry combo never arrived. This was mainly to the wind being more west sou’ west than true sou’ west therefore the main divide sheltered the plains and much of the Banks Peninsula.

WeatherWatch Analyst Richard Green believes this weekend is likely to see more sunshine in Canterbury.” It looks as if sunny skies is the order of the weekend and not too much wind either. Relatively mild days after cool starts is on the way with daytime highs 3-4 degrees above average for late May is also possible”.

Mr Green also says ” Looking further ahead at the coming week Wednesday may see a nippy southwesterly change with some showers but in the main settled conditions are likely for Canterbury as we draw nearer to the coldest season of the year “.

Some forecasters are predicting a colder than usual winter for the southern province but also drier conditions than usual have also been predicted.

Beaut morning in shaky city. It certainly all helps when the weather is like this. Thanks Richard.

Been exactly the opposite in Auckland since then,the first 2 weeks sunnier and warmer than since the middle of this week where its been overcast.