Sunny in the south but not the north 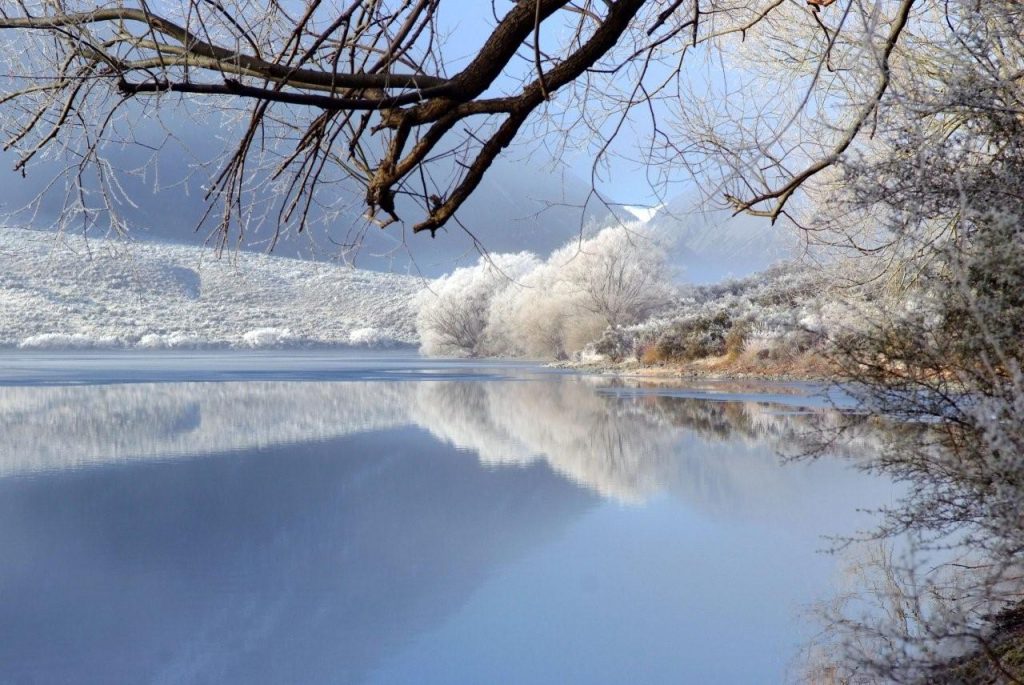 A large high is today spreading over the South Island locking the cold in and ensuring snow that fell yesterday won’t be going anywhere fast.

It’s great news for ski fields and the clear skies will also continue to help ease higher rivers following heavier rains over the past 4 weeks.

The North Island’s in for another cloudy day with easterlies picking up.  Two weak lows, one to the east and one to the west are likely to join up over the east coast of the North Island on Saturday bringing heavier rain to eastern areas like East Cape, Gisborne and Hawkes Bay.

MetService has low confidence that rain warnings will be issued but advise people to be up to date in northern and eastern parts of both islands.

The settled weather over the South Island may well extend for a number of days says WeatherWatch.co.nz