Sunny and settled again on Wednesday 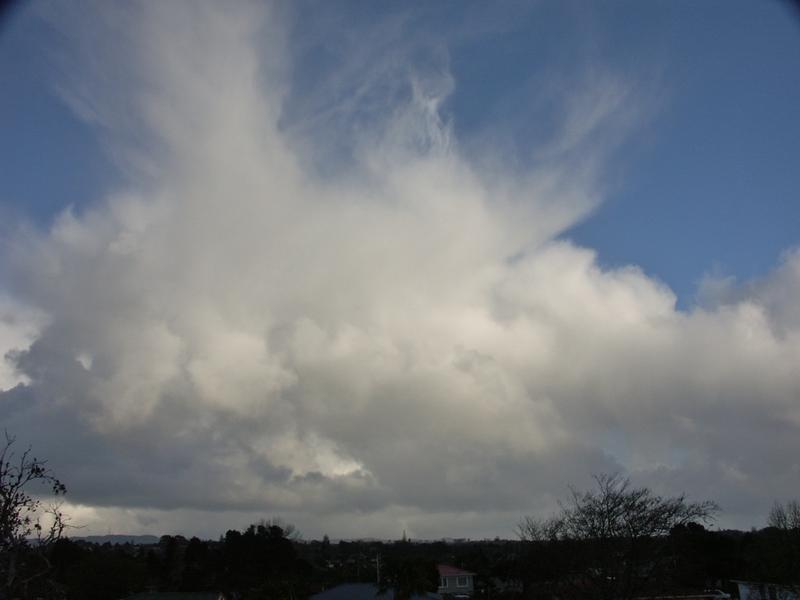 Most regions can look forward to a sunny and settled day on Wednesday, with a ridge still lying over most of the North Island.

A light southwesterly flow over Northland does bring some cloud and the chance of a shower or two however- so anyone in the north should keep an eye out for that.

For the South Island, you can expect an increasing north to northwesterly windflow, meaning it should stay mostly sunny in the east with some high cloud.
Out west expect mainly cloudy skies, with the odd light shower possible.

Rain moves into Fiordland towards the late afternoon and into the evening.