Sunny and frosty in the south 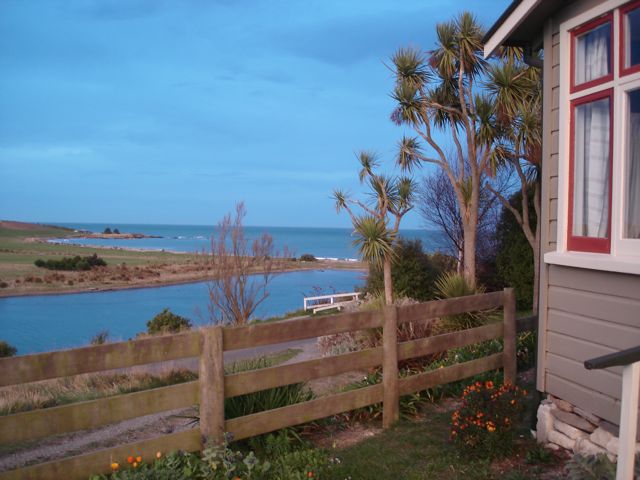 While much of the North Island has been on the receiving end of stormy conditions this week, parts of the South Island have been experiencing sunny days and quite calm conditions as a high pressure system also delivers starry nights and sub zero temperatures.

Weatherwatch analyst Richard Green says” Manapouri yesterday morning touched on minus 5 degrees with Lumsden on minus 4 and inland areas of the Mainland are experiencing similar temperatures again this morning”.

A nippy southerly at the end of the Easter break left a pool of cold air which has hung over the region since.
Sunny days have been the pay off with temperatures getting into the low teens and are expected to last through much of the upcoming weekend.

The West Coast has experienced warmer temperatures as a relatively mild southeasterly has seen temperatures up into the mid teens overnight followed by very pleasant afternoons with plenty of sunshine.

Some cloudy areas with a few showers in the northeastern corner of the South Island have clung on over recent days but these are expected to clear and more sunshine is on the way and is expected to last into the weekend with daytime temperatures slowly rising.