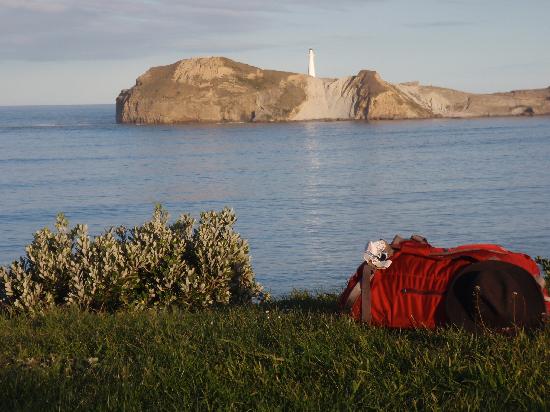 It’s been another warm to hot day today for many areas and tonight once the sun sets it’ll cool off in some cases however inland areas and northern parts of the country could take some time for temperatures to drop back.

Tonight, easterly winds are set to blow over northern and eastern areas of the North Island as well as eastern parts of the Mainland.

Mostly dry conditions are likely but a couple of showers over the far northeast aren’t entirely out of the question.

Double digit lows are expected almost everywhere but the deep south could see 8 or 9 degrees in sheltered valleys under clear skies.

Tomorrow the high pressure continues its hold and Anniversary Day for Northland and Auckland still looks in reasonable shape but the breezes could pick up a little from the easterly quarter.

This week is looking warm to very warm over almost the entire country and the 30s could be hit almost every single day this week plus into next weekend somewhere across New Zealand.

February is traditionally the hottest month of the year and it seems it could continue that trend in 2013.

Lighthouse in view from campsite in southern Wairarapa