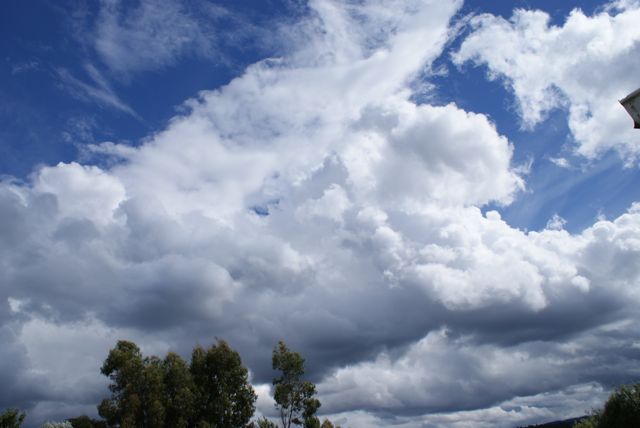 Most of the country will see mostly dry and settled conditions today but out west cloudy spells may deliver some showers and the only real development appears to be some rain moving into the fiords later.

Western districts, especially from New Plymouth down to Palmerston North may see a few cloudy areas with the chance of a couple of showers but only light showers are possible further north whereas in eastern and southern areas from Gisborne to Wellington, a mostly dry Sunday is on the way with considerable sunshine once any morning cloud or mist burns off.

A cool start in the south this morning should give way to a fine day in southern and eastern districts but from Murchison to Milford Sound, some cloud may linger with a shower or 2 possible. The thermometer should creep into the mid teens and across the main divide, a dry day with plenty of sunshine is anticipated with temperatures nudging the high teens in a few places from Kaikoura to Dunedin.