Sunday gets a tick for most 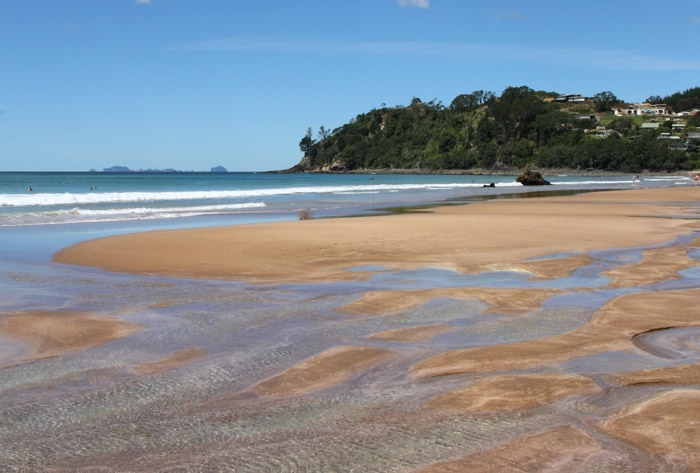 The north east of the country is set to see some cloud, breezy and possibly damp conditions today.

It won’t affect all areas in this chunk of the country but it will be nearby and perhaps spoiling a few outdoor plans.

It appeared just 48 hours ago that this system would stay offshore and leave a very pleasant weekend for all the nation but sometimes things just don’t go according to plan.

Elsewhere it appears much brighter with sunshine and a few cloudy areas and not that much wind.

Temperatures sky rocketed in the south yesterday and although there may not be a repeat performance it’s still looking reasonable. One change today possibly could be a light southerly delivering cloud and a drop in temperatures to eastern areas.

“Plenty of reports of yesterday of temperatures in the thirties with one coming in from Culverden in North Canterbury which was getting close to the 40 degree mark” says weather analyst Richard Green.”The heat index with that light furnace like northerly breeze yesterday made it feel hotter than the actual temperature reading in some places across the south” Mr Green said.

The South Island as a whole today looks more settled than the North Island however western and southern areas shouldn’t be complaining too much as most of the action should be further north.