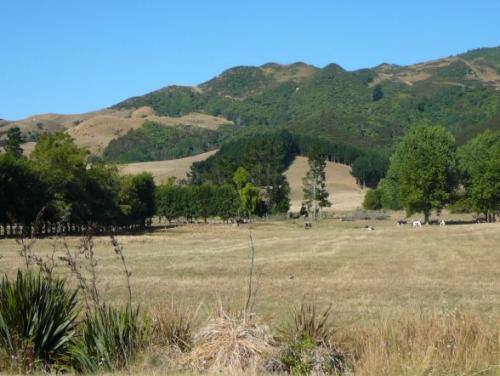 The past week has been miserable for many parts of the country, especially southern and eastern coastlines of both islands with cold southerlies keep highs in the mid teens at times.  But this week that’s all about to change as high pressure builds over the South Island and warm, humid, air flows across much of the country.

While not hot coastal parts of the South Island can expect to be closer to 20 degrees this week with nor’easters moving in…a change from the southerlies of late.

Further inland and temperatures are likely to rise closer to 30 with little wind or cloud cover.

Temperatures in Northland, Auckland, Waikato and Bay of Plenty should be in the mid to upper 20s and coupled with high humidity it may well feel like the lower 30s.

Hopefully some isolated heavy showers will bring a little relief to some farmers in Northland.

The rest of January looks as though it will be mainly settled as we head towards what is typically the hottest few weeks of the year.

It looks potentially ugly for the long weekend in the Nth Is. What are your thoughts at this early stage?

Still too early to be sure but definitely a good chance that we’re in for some windy and wet weather – as to whether or not it will be a ‘storm’ is too far out to know just yet.  Definitely one to keep an eye on!