Summer party’s not over ’til equinox comes 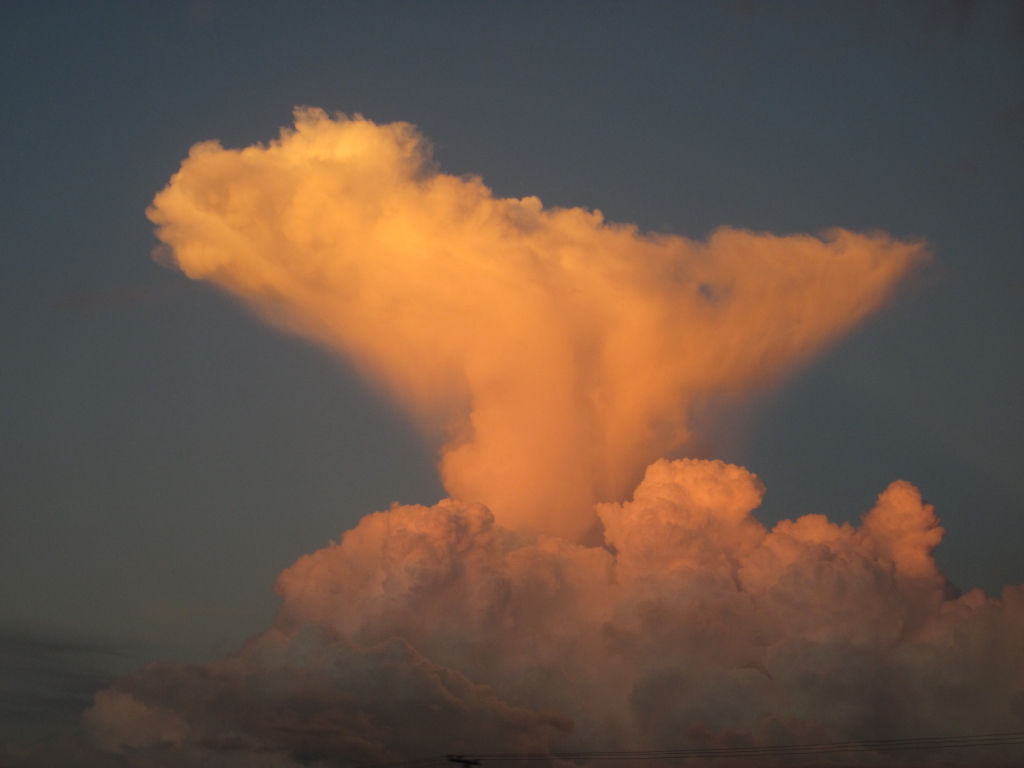 It may not be the news you want to hear but summer officially ends in New Zealand in a week – but don’t worry, it doesn’t mean an abrupt end to the warm weather.

In fact, many don’t consider summer officially ending until the autumn equinox which isn’t until the third week of March. WeatherWatch.co.nz has carried out a number of polls over the years and found that many people actually prefer the weather in autumn – especially the start of the season when the sea is at its hottest, the days are still mild to hot, but the nights are cooler and sleeping is easier.

Once the autumn equinox arrives, it means the sun is spending more time in the Northern Hemisphere.

So what are the stats at the moment? Well, the sea is now at its warmest with the surface temperature about 25C around the Bay of Islands and about the 23C mark in Auckland and Coromandel Peninsula. The rest of the North Island is between 18C and 22C, which is still fairly mild.

A dip in the sea at Christchurch would mean braving 16C while Dunedin swimmers face just 14C.

The nights are also getting longer (although the days are still longer than the nights). On the longest day of the year, shortly before Christmas, the sun rose in Auckland at 5.58am and set at 8.40pm.

The length of the day has reduced by around 90 minutes since then, (roughly across the country) with the sun rising today in Auckland at 6.58am and setting at 8.10pm.

The longer nights means the air has more time to cool after sunset – which is why we’re starting to get slightly fresher mornings.

However, despite some rain about the North Island on Wednesday morning, regions are now drying out.

“Pretty green here in Taupo for this time of year after record January rainfall – but the pumice soil drying out quickly. Will need rain soon,” said one WeatherWatch reader. “Been very hot this year making for great swimming in the lake,” said another.

As someone who used to live in Taupo, I’m happy to say the lake should remain warm for another month or two yet.

*Philip Duncan writes a weekly column for the Herald on Sunday