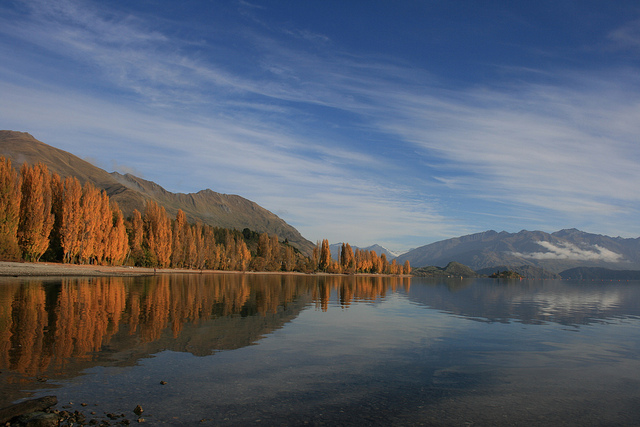 We’re approaching the halfway mark of the last month of summer officially and the early morning and evenings are beginning to draw in.

At this point we have the sun rising about 45 minutes later than during the longest day and evenings are about half an hour earlier in regards to the sun setting.

“We’re approaching two months since the longest day and the heat has certainly been on this side of it” says Head Weather Analyst Philip Duncan.”It doesn’t mean we’re not going to see more high temperatures however traditionally the four to six week period after the longest day of the year sees the most warmth” he says.

WeatherWatch.co.nz is also keeping an eye on the skies for significant rain and there are signs that the end of next week could see some activity sweeping down from the north.

“Thursday and Friday next week shows a couple of models giving decent falls of rain over parts of the North Island and particularly in the north and east” says Weather Analyst Richard Green.”We know it’s still about 10 days out and we don’t want to give false hope however the data has been consistent over the last couple of days” he says.

Up until the chance of possible rain late next week, this week sees a couple of fronts passing over us however they don’t appear to be overly potent and could break up as they head over northern and eastern parts of the country.