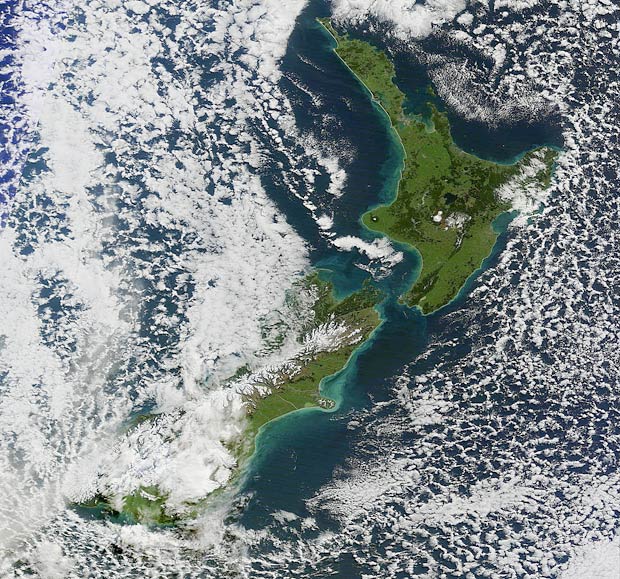 A frosty start for the most of the country will make way for a fine day for the North Island and a wet day for the south as another blast of winter weather approaches.

A government forecaster statement said it’s been a cold night for a lot of New Zealanders, but most of the country would reach maximum temperatures around 14C.

Aucklanders were waking up to 2C while in Hamilton it was -3C.

Before dawn this morning Wellington was waking to 12C.

Northwesterly winds in Wellington were keeping the city warm while in Hamilton it was clear skies with light winds.

“Following the cold snap, that’s a perfect recipe for frost,” the government said of the Waikato.

Christchurch was around 1C, while in Dunedin it was 13C.

The coldest temperature around 6:30am was in Turangi, were it was a cold -5C.

The North Island was in for a day similar to yesterday.

Auckland could expect a high of 15C, Hamilton will reach 13C and Wellington will be 14C.

Southern parts of the country will have a wet and windy day as a severe weather front similar to that of the weekend moves in today.

The heaviest rain is expected about the Fiordland and Westland Ranges today, where 100 to 150mm is forecast to fall in 12 hours, with 60 to 90mm for the Otago and Canterbury headwaters.

Strong northwest winds could reach severe gales gusting 120 to 140 km/h in Fiordland, Southland, Otago and the Canterbury High Country from this afternoon to tomorrow morning.

The weather system will cross much of the country tomorrow.