Stunning afternoon on the way 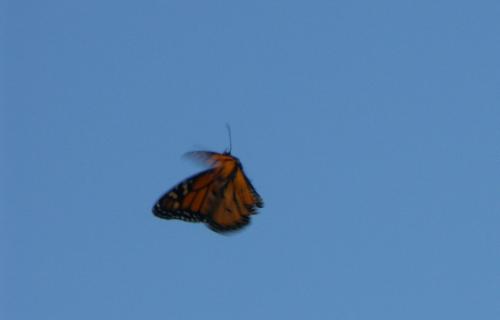 Most of the country is in for a stunning afternoon as a large high continues to spread over the country pushing a low pressure system north east of New Zealand out in to the Pacific.

Winds are light and skies are mostly clear across the nation with temperatures climbing well in to the teens in the north and west of the North Island.   Around Auckland it’s already touching 16 degrees with 15 in Tauranga and 14s in many other North Island centres.

It’s cooler in the South Island although it’s likely to be pleasant this afternoon under mostly clear skies and little wind.  Highs this afternoon in the south are likely to reach the lower teens with perhaps only single digit highs in parts of northern Southland and Otago under building clouds.

A cold southerly is blowing across Hawkes Bay and Gisborne with gusty conditions around East Cape.  The weather is likely to ease there as the day progresses.

In the South Island’s south-west cloud will continue to build from the Tasman Sea as a front slowly approaches.

Yes its a beautiful day here in Auckland today,I think most people agree weather like this all year between 18 and 24 degrees (not too hot or cold) with a few rainy days interspersed between without too much wind would be an equitable climate.

Its stunning up here in East Auckland! Warm sunny day…. the sea is bright blue and just a few clouds in the sky. Weather station says 19.6 degrees at the moment. I love this weather…amazing for winter!! Then again I’m a whinging pom who’ll probably be moaning theres no water in our tanks in a few days! :o) Four years in NZ now and I’m still amazed at these lovely mild winter days….. don’t think I’ll be moving back to UK in a hurry!