Storm still having an impact, new storms lining up 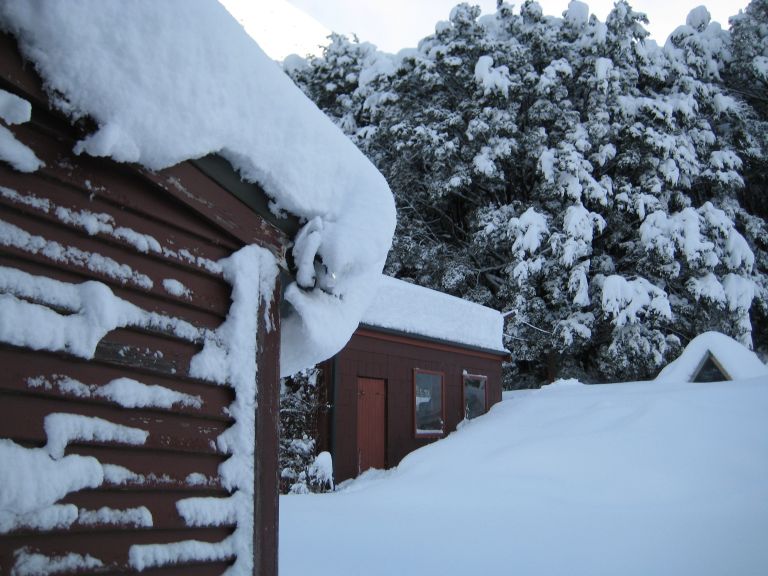 This weeks big storm may be moving well out of New Zealand’s range but it’s still going to give one last flick of heavy rain to the South Island’s east coast.

While Cantabrians deal with soggy grounds, heavy snow started to fall during Thursday and now another front is lining up to bring heavy rain to the area – a leftover from the the storm this week.

MetService has moderate confidence that rain warnings will be issued for Canterbury for Saturday.

Meanwhile another sub-tropical low will move across north eastern New Zealand during Friday and should deepen off the Hawkes Bay coast into the weekend.

WeatherWatch.co.nz predicts this low is likely to deepen quickly east of New Zealand continuing the strong, cold and wet south east flow over the South Island.

The upper North Island should have a more settled weekend after rain clouds mostly clear on Saturday.

But it will be short lived.

WeatherWatch.co.nz is concerned about a new low that is predicted to develop off the Australian coast on Sunday.

This low is likely to deepen and may have a “significant impact” on the North Island around Tuesday or Wednesday next week says WeatherWatch.co.nz