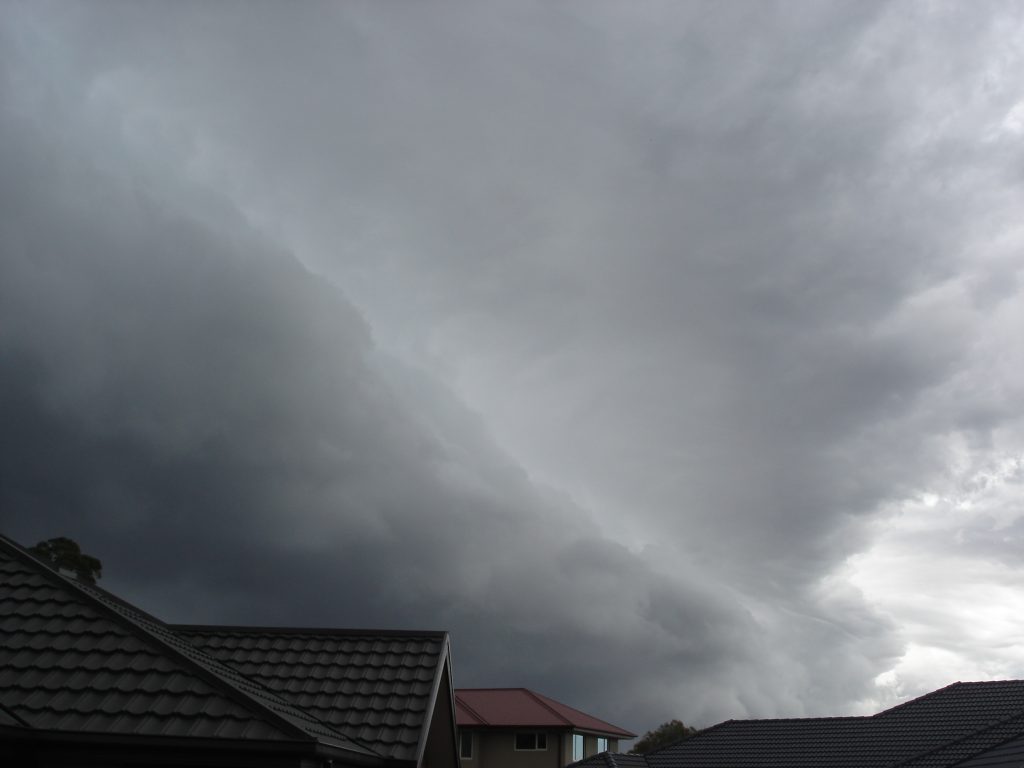 Heavy rain and severe gales lashed parts of northern New Zealand last night with southeasterly winds gusting to almost 180kph over the outer parts of the Hauraki Gulf. Winds averaging in excess of 140 kph (hurricane force) were also being maintained in the Gulf.

In populated areas, Whangarei saw winds gusting up to severe gale at times with some localised heavy downpours, as did Kaikohe.

Auckland city was spared the worst of the gales but the airport was experiencing gusts up to 70 kph, however Whangaparoa felt the full force of the winds at one stage.

Reports of some damage were coming in from isolated eastern parts of Northland and also Te Aroha but it was unclear to what degree.

Central areas of the North Island were lashed by the winds and rain as the storm system gradually worked its way south. In Rotorua, heavy rain and strong southeasterly winds were being felt overnight.

Whakatane was also in the firing line at one point with steady and persistent rain keeping locals awake.

On the western flank, New Plymouth may not have seen too much in the way of rain, but southeasterlies were approaching the 80kph mark.

Wellington also had a gusty southerly as did exposed parts of Marlborough.

Conditions are expected to slowly ease today and as dawn breaks, it will become more obvious to what extent, if any, serious damage has occurred.

Still very gusty up near the bay of Islands. We’ve had 90ml of rain since yesterday.