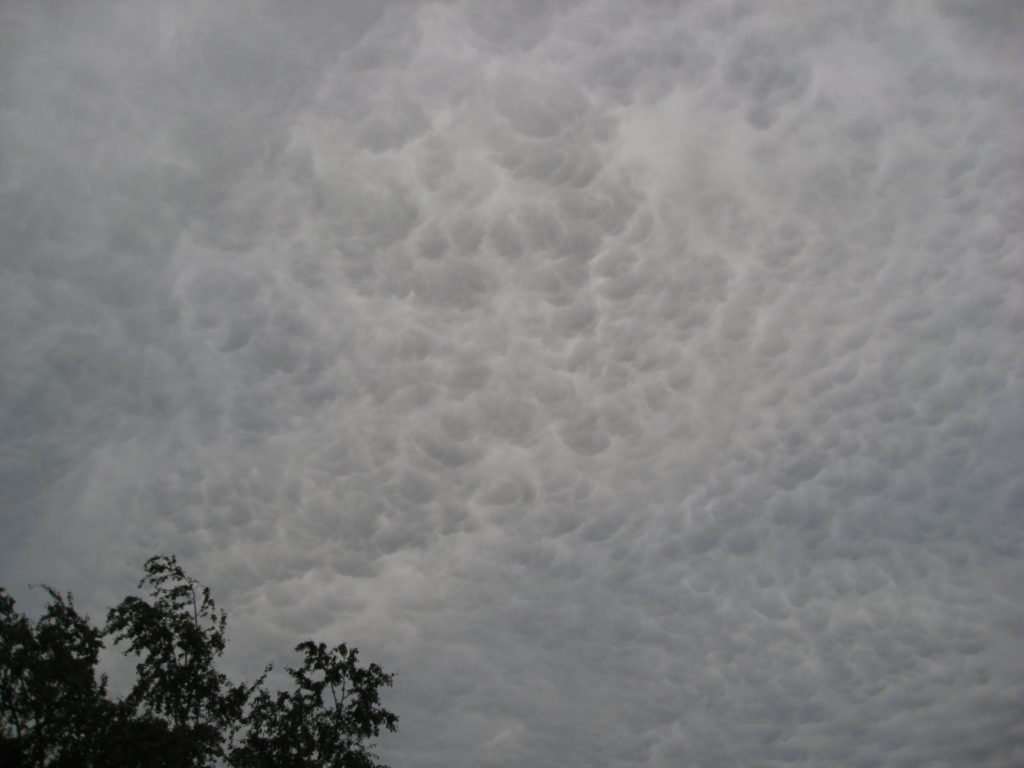 Apart from the far south, much of the country experienced very warm temperatures yesterday but today slightly cooler conditions are expected for quite a few regions, especially in the south.

Although 30 degrees was recorded in Blenheim as the nation’s high, a majority of centres were about 5 degrees above normal for the end of January.

Overnight and temperatures remained buoyant throughout much of the North Island with a few areas failing to dip below the 20 degree mark.

The final of the under-19 Cricket World Cup was played in Lincoln, Canterbury yesterday under blazing sunshine and the hottest day of the tournament however after a miserably dull 3 week period, many visitors could hardly believe that the red and black region could actually warm up to deliver such a summers day.
Parts of coastal Canterbury enter the last day of the month with near record low sunshine totals after weeks of easterlies which have delivered low cloud and drizzle and unfortunately today the situation doesn’t look much brighter. Locals are hoping February actually delivers sunny days but as the first week gets underway tomorrow but let’s hope they’re not holding their breath, as dreary conditions may persist for a a day or 2 yet.