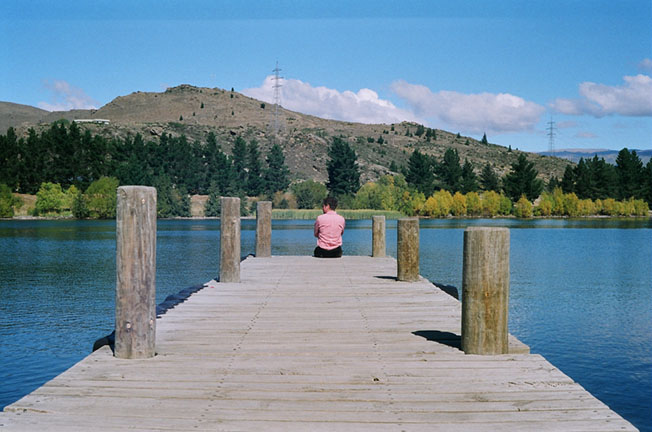 March proved to be another ordinary month as sunshine figures slumped below par and rainfall totals were on the high side in many northern and eastern parts of the North Island.

Of the six main centres it was Tauranga that saw the most sunshine and warmest  temperatures and yet also the wettest big centre. Christchurch was the driest and Dunedin had the coolest temperatures.

The biggest wind gust was recorded in Cook Strait at almost 160 kph and the highest temperature for the month failed to top 30 degrees with Timaru just one degree shy on 29 degrees.The coldest air temperature went to both Hanmer forest and Lake Pukaki with a very chilly minus 2.6 degrees.

Temperatures were well below average over eastern and southern regions of the Mainland and the nationawide temperaturte average was more than a degree below normal for March.

Provincially and Otago and Southland enjoyed a very sunny month which followed a theme from much of the summer months.

There were a few dry areas last month including the West Coast, Fiordland, Nelson City, Christchurch, South Canterbury, the area between Wanganui and Palmerston North and also parts of the Taupo region.