Stable Tuesday on the way 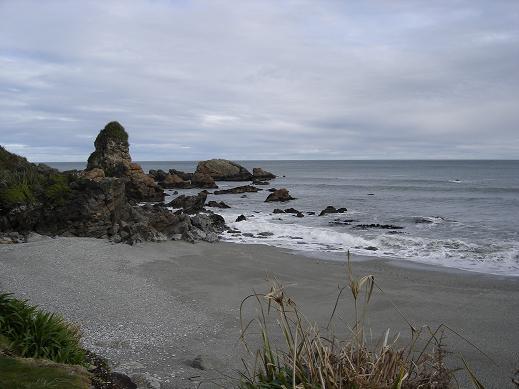 Wellington is leading the charge first thing this morning with a warm eighteen degrees as a northeasterly moves over the city but elsewhere over the north it’s not quite so mild.

Taupo is on seven degrees and Masterton nine to get Tuesday underway however once sun up arrives the thermometers should move up steadily.

Across the south and the West Coast this morning is in the mid teens whereas Invercargill is chilly with just six degrees so far.

Auckland dropped to thirteen degrees overnight but should see another pleasant day with highs in the mid twenties once more.
Wellington sees a cooler, light southerly change with a risk of cloud and drizzle.
Christchurch will be about ten degrees cooler than yesterday and Dunedin should see some sunshine but also temperatures a considerably lower than the twenty six degrees hit during Monday.

Yesterday’s temperatures maxed out in the high twenties as a warm northerly outbreak covered much of the South Island.
Christchurch and Timaru saw 28 degrees before the day was out but also a string of mid to high twenties covered areas from Kaikoura to Invercargill.

Tuesday isn’t appearing quite so toasty over the south as cooler air pushed in on a weak front that failed to deliver much at all.

Light showers are really the only feature this morning across isolated areas just off the Coromandel and also one or two across Westland otherwise it’s a settled start to the day on that front.

Winds are generally of a light nature and almost all the country shouldn’t see much more than moderate breezes at best today.

Tomorrow sees a mostly settled Wednesday for more than 90% of the country with much needed rain still not looking likely in the short term apart from the West Coast over the Easter break.