Spring Equinox is tonight at 7:50pm… then the days become longer than nights! 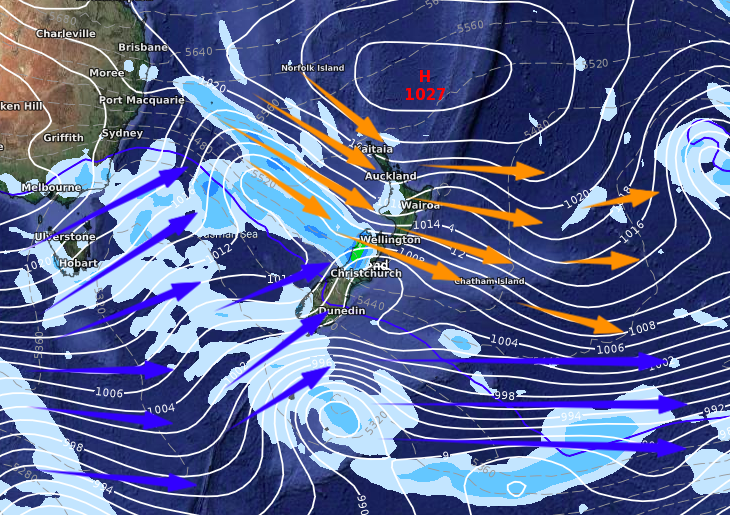 The Spring Equinox is tonight in New Zealand and it’s the tipping point where we can officially say the days will now be longer than the nights. While the equinox occurs at a precise moment in time – 7:50pm Monday for NZ – it’s generally considered to be across the Monday/Tuesday period globally.

In the month of September we’re already rapidly gaining sunlight, with roughly an extra 20 minutes a week. However the equinox signals the moment when the days start to become longer than the night time hours – and it will continue to do that all the way up until just a few days before Christmas Day when we have our longest day of the year.

For about one third of New Zealanders this also marks the official start of spring to them. Certainly the longer daylight hours trigger plants and flowers to show even more signs of spring. This is the astronomical start to spring.

The earth will continue to tilt the Southern Hemisphere towards the sun for the next 6 months, then when we reach the Autumn Equinox in late March it will be the Northern Hemisphere’s turn again to be in the limelight…uh, the sunlight we mean!

#NewZealand‘s spring #Equinox is next Monday, September 23 at precisely 7:50pm. After this date the days become longer than nights.

Also, it’s usually the true kick off for the windy spring westerlies, but they arrived over a month ago…so… it’s really just more of the same! pic.twitter.com/kHTlOD1Iwo

Delighted to see your maps.
A little inclement in Southern Oceans it appears.