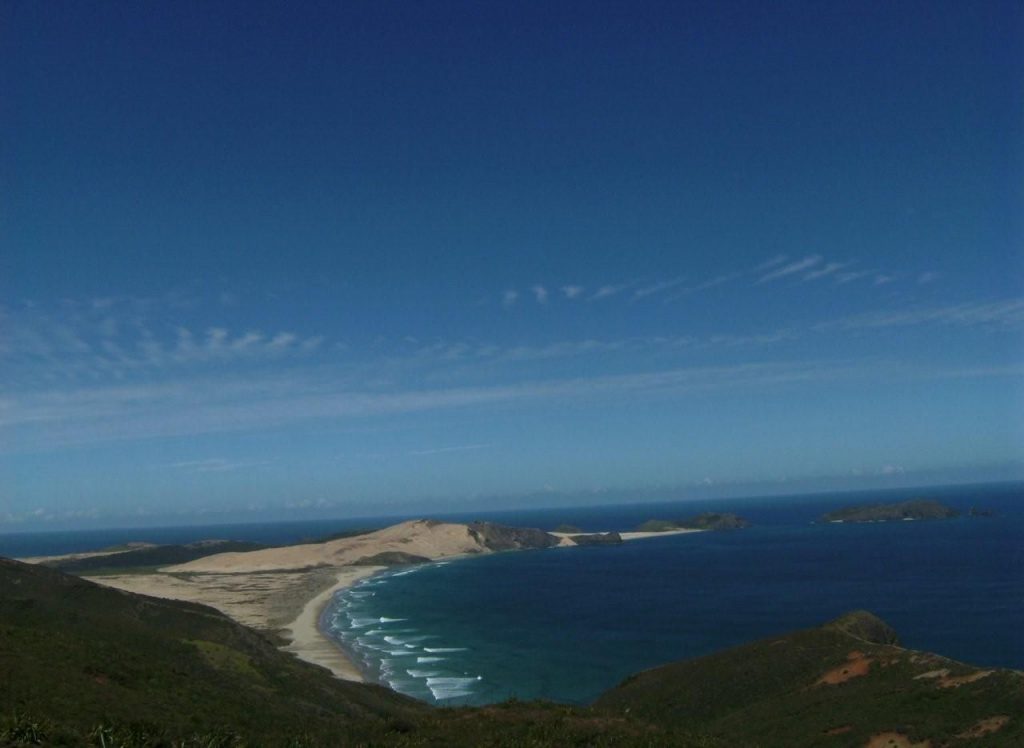 Spring has certainly been a mixture of dull and cloud days mixed with windy, violent, hot and cold days too. In other words, according to the spring rule book, this spring has been pretty normal.

November was surprisingly active with snow falling in Invercargill, severe gales in Southland, Otago, Canterbury and especially Wellington, while blustery conditions affected many other regions.

Flooding hit Greymouth and the Grey river as well.

But the recent surge in spring weather means summer may kick off in a similar fashion – changeable.

WeatherWatch.co.nz’s head weather analyst Philip Duncan says conditions for the start of Summer will be like a “slowed down” version of November.

“Our long range maps indicate December will also be a mixture of cloudy and dry days, calm and sunny days, and still a few more wind and rain warnings to come. It will be like a slowed down version of November with fronts and highs gradually losing some speed”.

Mr Duncan says it’s normal to see the weather getting sluggish as we head into December. “Just like human beings the summer months makes the weather patterns sluggish too. The highs get lazy, the fronts lack oomph and generally everything slows down”.

December will kick off with mostly dry weather tomorrow thanks to a large high to our east. That high will feed in easterlies to northern New Zealand following weeks of westerlies.

The first weekend of Summer will have a front pass over, mostly on Sunday and into Monday. It’s not expected to bring widespread heavy rain but should bring a fair amount of low cloud and drizzly patchy rain across both islands, mostly in the north and west.

While the timing may not be perfect – arriving in the weekend – many Northlanders, Aucklanders and those in Waikato and Bay of Plenty will welcome any rain for dry farms, gardens and emptying water tanks.

This area of rain may turn into a small low just east of the North Island next week but as we head into week two of December expect another high to cross New Zealand.

“It’s been so dry in the top half of the North Island lately and very windy and changeable from Auckland southwards and that is directly due to constant highs north of New Zealand. These highs are stopping rainmakers coming down from the north and are leaving the country vulnerable to strong winds”.

“The change we’re seeing in December is a shift in those highs further south. Instead of tracking north of New Zealand they may now cross central New Zealand – which will bring longer periods of settled spells and more easterlies to the north”.

But Mr Duncan says between each high is still a windier, wetter, period of weather. “We may see conditions still fairly unsettled up until Christmas but plenty of dry, sunny, days too. Summer will gradually start this year”.

And before you worry – a late start to summer doesn’t mean a short season. March is often hot and sunny too although WeatherWatch.co.nz says no credible forecaster can predict what March will be like just yet.

The weak La Nina conditions may start to dominate a little more in January but for December the overall trend will still see weather systems coming at us from the west and south west being manipulated by deep lows still churning in the Southern Ocean.

Phil, you know as well as I that there are no “longrange weather maps” other than the ones I generate in my Almanac. It is a bit rich for Weatherwatch to project well ahead to April when you have claimed, in criticism of my work, that it is not possible to predict more than 3-10 days ahead. If you now have longrange weather maps as you have just claimed, then where is your almanac? Surely you can’t have it both ways, that you cannot but you also can, predict ahead as far as April. Which is it? And why stop at April?

Hi Ken, good to see you’re still visiting our website regularly.   We don’t believe any forecaster, including NIWA, can accurately and reliably predict more than one season ahead – and even then, unless we have a very powerful weather pattern (like last year’s La Nina) WeatherWatch.co.nz doesn’t fully support predictions beyond a month or so – as you can see by our story above, we are very much focused on the general December weather pattern and make no credible prediction beyond then.

There is a big difference between discussing ‘general trends’ and telling people what the forecast will be at their place on December 31st or March 31st for that matter – which we don’t do.

We maintain our belief that weather forecasters should focus on getting 2 weeks 100% accurate before seriously attempting 3 months plus – with no leeway of + or – a few days to bump up their perceived accuracy.

And you may be surprised to learn we don’t consider your predictions or methods when writing our stories. All over the world the time frame for "long range maps" in daily weather forecasting is considered to be 3  to 14 days out.

Great reply to Ken Ring Phil. Wonder why he’s interested in your site??

Carol
Normally I don’t respond, because I respect the opinions and predictions of others. Except when they do something they criticise me for. But when Phil mentioned “longrange weather maps” that extend a season ahead, I needed to question that, because as far as I am aware there aren’t any. It’s like one doctor telling a second that he has a cure for cancer. The second guy is perfectly entltled to ask what it is because he hasn’t heard of one.

What was just explained to you Ken? Long range weather is 3 to 14 days not a full season. Seasonal outlooks are different dealing only in averages. It’s amazing that someone who claims to be a weather expert can’t grasp these differences. (And someone who claims to be a mathematician clearly doesn’t understand the term “chaos” in it’s mathematical sense.) As for the claim that NIWA has copied your work, I’m pretty sure they don’t resort to astrology, plagiarised or otherwise. But it’s more than a little hypocritical of you given you’ve just been caught out doing exactly that….again. http://www.sillybeliefs.com/ring-rc.html#commentring-16

I don’t want spring to End?