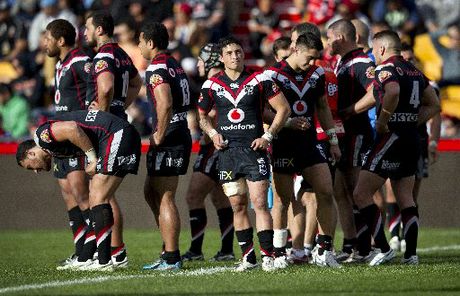 There’s plenty on today and this weekend for a number of sporting codes across the country and we take a look at what’s likely to happen from up above.

Hurricanes vs Crusaders, Wellington – Tonight
Conditions will be dry with sunny skies to start the game and a breezy northerly. A front is due later tonight however just a wind chance to a cooler southerly is expected with some cloudy areas developing.
Temperatures will be about 18 degree near kick off.
Our money is on a wounded Crusaders side to take this close match.

Highlanders vs Cheetahs, Invercargill – Tomorrow night
A dry game is likely with a few cloudy areas but not very much in the way of wind.
Early evening should see temperatures in the mid teens and much of the game will be naturally light despite lights being provided for the match.
Highlanders should romp in after the Cheetahs poor effort last weekend against the Chiefs.

Blues vs Bulls, Auckland – Sunday
Late afternoon on Sunday sees this clash take place at Eden Park.
Sou’ east breezes will be about with a mix of sunshine and some cloud.
Temperatures will be warm with 25/26 degrees likely for the start of the match.
Blues should bring it on home this weekend!

*The Chiefs have an away game in South Africa this weekend with dry conditions likely for the match.

Officially it’s the third day but the first day was abandoned due to the weather conditions.
Yesterday it was glorious however another weak front is expected to bring some cloud today with the risk of a shower or two.
Warmest part of the day should be this morning before a southerly moves in.
The weekend should see some cloud tomorrow morning with the chance of a drizzle patch but brighter conditions for the remainder of the game with temperatures only in the mid to high teens.
We think New Zealand today will take a significant first innings lead

The Warriors start the 2013 season against Parramatta in Australia this weekend and it will be televised!
Tomorrow the weather should be dry after an early shower and temperatures near the high twenties.
Humidity could also be a factor for the players.

The Warriors will be hoping for a strong start to the season but it won’t be easy on the Eel’s turf.

Homepage image of the Warriors. Tomorrow they’ll be after a winning start to the season against the Eels