Home > News > Spectacular weekend for many + a peek at...

Spectacular weekend for many + a peek at next week 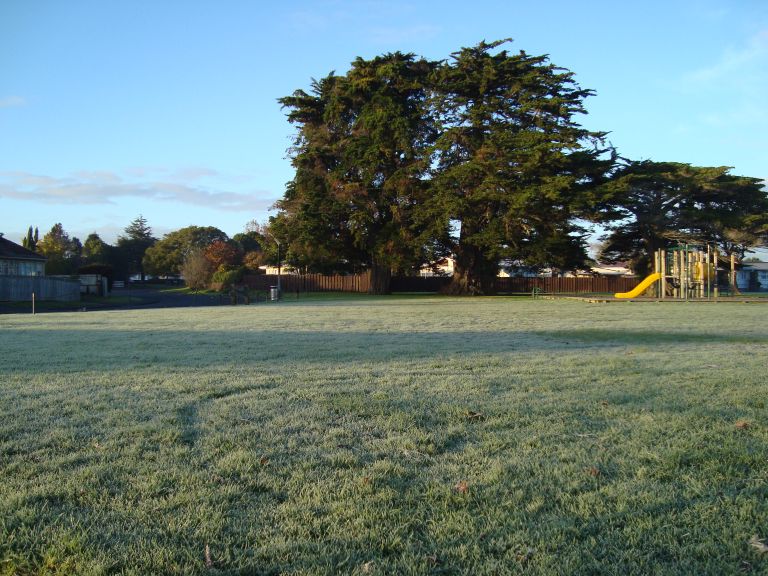 Big blue skies are spreading further across the country as our polar blast exits stage left (to our east).  The southerly has been relentless bringing showers and a biting wind chill to not only Wellington but most eastern places between Christchurch and Gisborne.

But as the weekend rolls in those showers roll out – with dry skies expected in most places by Sunday.

Sunniest weather will be over western, northern, southern and inland parts of New Zealand as the big high rolls in.

Clear skies and light winds mean temperatures will bounce back up during the day – and if you’re out of the wind that sun is packing a bit of a punch in the north.  But the clearing sky also means more widespread frosts.

WeatherWatch.co.nz says severe frosts are again in the picture for central and southern areas of the South Island and central parts of the North Island.  Heavy frosts are predicted elsewhere from Auckland southwards.

The stunning weather should cover all over New Zealand by the end of the weekend and Monday with sunny skies lingering in the North Island for much of next week.  It’s likely that a westerly change will move in towards mid-week in the deep south and head north as the week goes on.

At this stage there is no evidence in the models of another snow storm within the next week.  We’ll keep you posted on the long range forecast as we monitor models 10 to 14 days out.

I see that the latest trough in the Sth Tasman Sea  is moving up to off the NSW coast as pushed by the blocking high that directed the cold southerly flow onto NZ this week. With current weather patterning, if this trough moves east and allowing for another intense anticyclone to form in the South Tasman Sea. there could be another polar blast outside the normal range (10days) that the  current forecasting modelling allows.