Southwesterlies for the week – P.S. Six weeks till Spring! 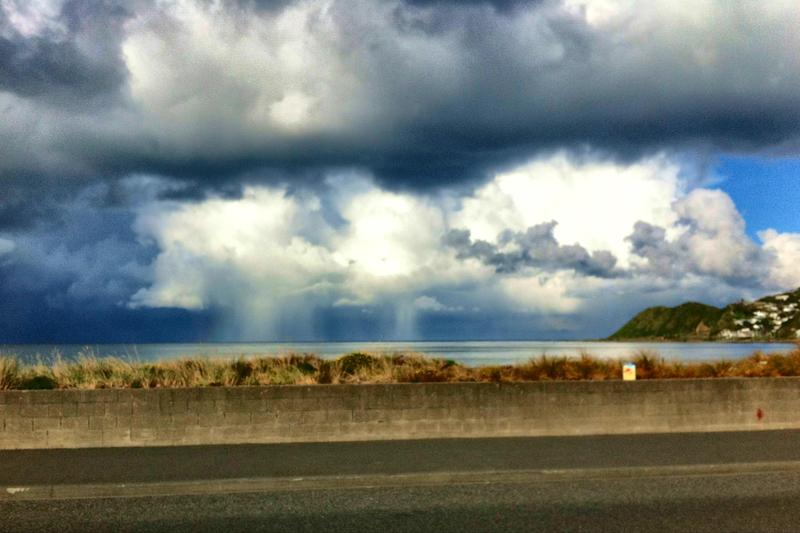 This week will be dominated by a southwesterly airflow, the coldest of which hangs about the country today and on Tuesday. Temperatures will be fairly cold across New Zealand Monday to Friday with snow likely for some regions early this week, mainly the lower South Island, coastal Canterbury and parts of the lower North Island.

For todayâ€™s weather check out this mornings national
forecast here.

For the North Island expect showers from Wellington and right up
the east coast with strong cold south to southwesterly winds, morning snow about
Wellington and Wairarapa to 300m lifting to 600m at night. Snow to 400m further
north lifting above 800m overnight. About the Central North Island and Waikato
expect mostly sunny and dry weather however for the Central Plateau a period
of showers moves through in the afternoon with snow to 400m, lifting to 500m in
the evening before clearing. The Bay Of Plenty can expect a sunny day, Auckland
and Northland see sunny spells and southwesterly winds, the odd shower at times
too especially morning.

Wednesday sees sunny spells and periods of cloud across the country, the airflow still a moderate southwesterly although eastern North Island regions could be a little brisk at times. The odd shower affects
Southland / Otago, Wellington and northwards along the east coast and Auckland /
Northland, mainly in the west.

Thursday has west to southwest winds blowing over the country, cloudy periods and the odd shower affects western regions of both Islands while out east conditions are mainly sunny with light
winds. Southland can expect a few showers with westerlies.

Friday brings a lighter southwest airflow, mostly sunny for many areas although Southland
still gets the odd shower. The east coast of the North Island gets a few showers
too, just on the coastal fringe and so does Auckland / Northland mainly in the
west.

The weekend weather beyond that isnâ€™t looking too shabby with a high
pushing in from the Tasman Sea. And before I forget, itâ€™s only 6 weeks till the
1st of September which means spring. Yikes!