Southern weather and its promotion 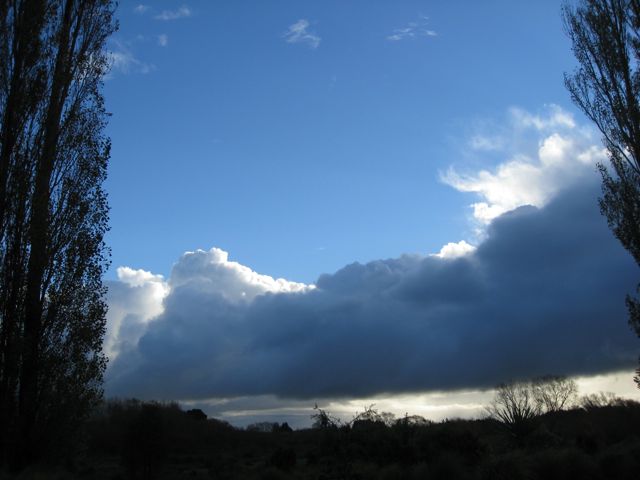 As we all know the far south has a cooler climate than much of the country and it’s also very changeable.

How do you promote a relatively harsh climate in a positive way? Here is a marketing blurb of the southern region from southlandnz.com.

In general Southland has a cool temperate climate. In the populated and intensively farmed parts of the region mean daily temperatures range from around 5ºC in July to14ºC in January. There can be around 80 days of ground frost in the winter months and 1000mm of rainfall fairly evenly spread throughout the year. Wind speed averages 15–20km/hr and there are about 1600 hours of sunshine annually. In the alpine areas and over in Fiordland the climate is more extreme.
However, such a generalisation takes no account of the variations imposed by elements of geographical location and topography. Closer scrutiny reveals a tremendous variety of microclimates that can be exploited to advantage by the discerning land user or, equally, may cause problems for the unwary.

WW Analyst Richard Green heralds from the deep south and thinks the climate has its own unique style. “As a kid growing up in both Invercargill and Gore, we never quite knew what was happening hour by hour with the weather let alone day by day. I loved the constant change and it certainly helped me increase my interest with the weather “.

Today it’s likely to be a little damp over much of Southland to start with but drying out later with easterly winds on the agenda. Temperatures should lift into the upper teens hopefully by this afternoon.

Bear in mind that Queenstown is in Southland (just!) and the climatic regime is quite different from that of the Plains. Rainfall is moderate at 840mm longterm (though about 920 over the last 30 years, due to a much wetter period in 1980-2000), and sunshine is measured at about 55% of the possible, compared to 39-40% on the south coast.

Queenstown is classed as being in Otago. I know for a fact that that apart from paying rates to the QDC they also pay rates to the Otago Regional Council.

Obviously has changed since days of yore when the older maps showed a line running through the lake. Now Queenstown appears to be about 20km away from the nearest part of Southland (from TLA maps). However, in a somewhat reduced and modified form the comments about hinterland differences from the Plain still apply.

Strangely the only time I have ever been to Invercargill,(1998)it was officially 31c that day and was like a sauna the next morning too.

Had a few years down in the south. Great people and the climate was part of the whole environment. Made the place really.I’d go back in a heartbeat.
Thanks for the site. Visit quite a bit.
Marsh

Grew up here and yeah it changes quite a bit. Love the fresh air 😉