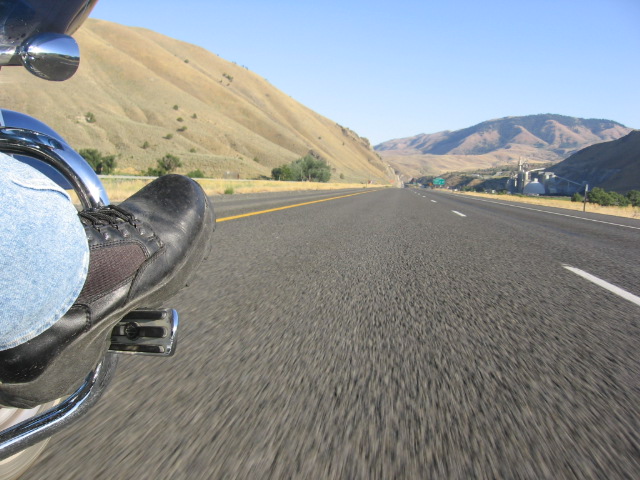 Overnight and the thermometers in the south remained around the 20 degree mark, as a very warm nor’west wind in southern and eastern areas continued its hold.

Dunedin Airport had a minimum of 19 degrees at midnight and by 4am, it was 23 degrees. Gore had a very windy night with gusts near 120 kph and 20 degrees at 3am.Similarly Invercargill was 20 degrees with peak gusts registering 90kph.Queenstown and Wanaka also has a very balmy night with strong nor’ westers in both centres and the mercury touching 20 degrees as well.

In North Otago, Oamaru had the nor’ west wind picking up at 6 o’clock this morning and the temperature jumped from 14 to 23 degrees.

A southerly change is approaching the south of the South island this morning and a sharp drop in temperature is expected but ahead of the colder air, Cantabrian and Marlborough folk could be near the 30 degree mark before all is said and done.