Home > News > Southerly not too damp but cold...

Southerly not too damp but cold 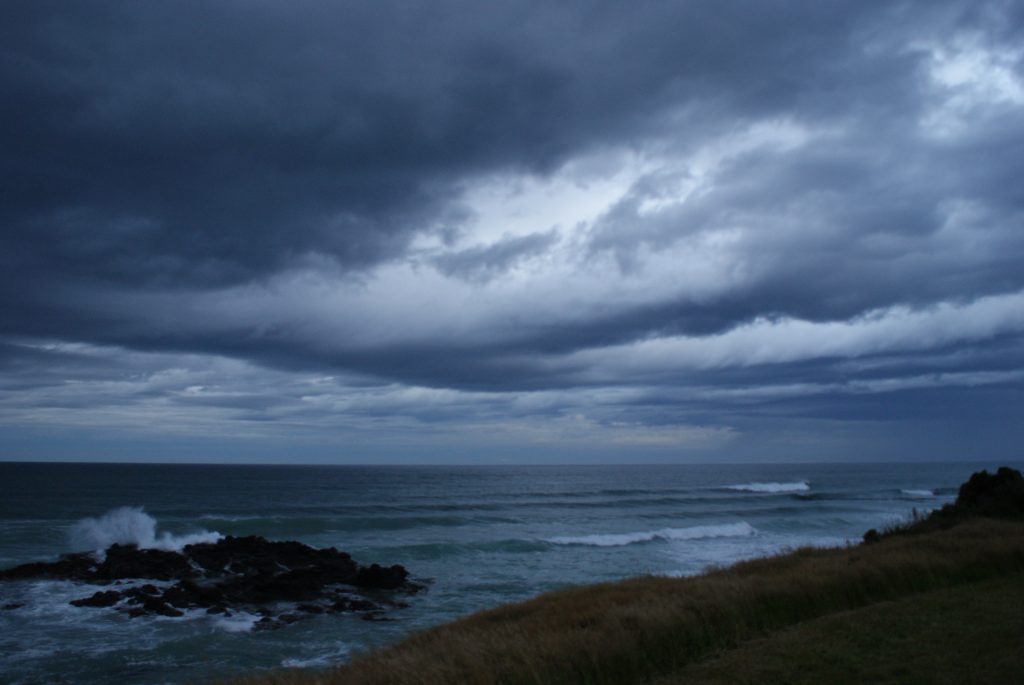 Not too many showers fell overnight with the southerly change but the bitterly cold air certainly made an impact.

Skies are clearing rapidly behind the 2nd front in a few southern and eastern areas but some inland and eastern parts of the North Island may see some precipitation today.

Temperatures are generally cool to cold over much of the country today with single figure highs quite common in the south and further north, double digits will be a challenge to top.

The cold air isn’t expected to last for too long as milder air coming in from the north as of tomorrow should lift the mercury considerably.

The week ahead looks a little changeable overall but we shouldn’t see the consecutive frosty nights to the same degree as the last 7 days. Liquid sunshine appears to feature in the crystal ball but made more bearable by the elevation in temperature.

Light north easterlies here metservice high 8 degrees obviously past that now but temp should rise to 14-15 today – just the local feel if you know what i mean.

If you arent to busy i have a question it is more or less one of curiosity than anything else;

Do you work with blue skies? For the 2nd oldest met serv in NZ i am suprised they do not have an offical website. To find their forecast i have to go to farming sites or CTV etc.. Do they work more on contract work rather than public forecasts?

Here in Whangarei last evening it rained and the temp became mild in comparison to previous days, by 10pm the sky was clearing with a beautiful clear full moon present and around 11 deg. At 7am this morning it was around 4 deg with a light frost and clear skies. The day is now a mainly blue clear sky.

I was thinking it would be raining after looking at the satellite map yesterday so quite a suprise. But I do see that rain is on it’s way.

Can you be more specific on what to expect for next day or two.

Thanks in advance and am really enjoying the new site look.