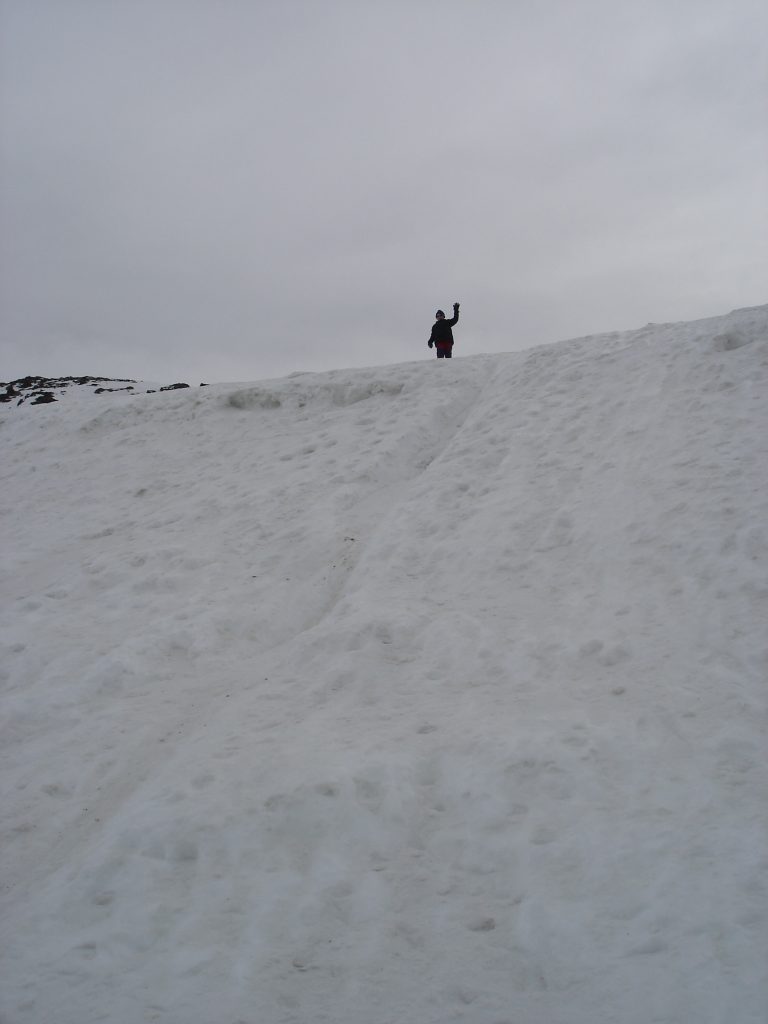 As much of the Northeast appeared to avoid a repeat of the monster Christmas blizzard that paralyzed holiday travel, residents in the Southeast turned a wary eye on a new winter storm that is threatening to drop as much as an inch of ice in parts of the region.

Snow and high winds are also forecast to be major factors in the storm, which is expected to begin hitting the Southeast tonight.

The National Weather Service in the US issued a winter storm overnight that stretched from eastern Texas to southern Georgia.

“The potential exists for a significant ice storm tonight,” the service said of the winter storm watch.

Parts of Louisiana could get up to an 25mm of ice, while other states in the region could get between a 25-50mm of ice coating power lines, trees, bridges and roadways, Wolf said.

Snow accumulations of up to 150mm are forecast for parts of the Southeast, before precipitation changes over to sleet as the Monday morning commute gets under way.