South warms up, squalls up north 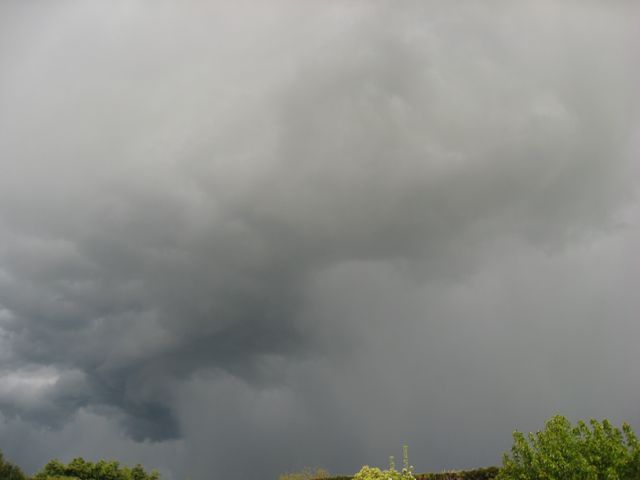 Temperatures more than 5 degrees above normal were recorded in some eastern locations of the mainland today. Christchurch airport recorded 16 degrees with a couple of hillside suburbs topping the 18 degree mark.
Kaikoura also saw the mercury rise into the mid to high teens as a warm nor’ west airflow lifting temperatures.

A mild nor’ west airflow saw an impressive arch develop across the Canterbury Plains however the expected warmth in Mid and South Canterbury basically failed to eventuate.

Further north and Auckland has seen squally showers move through the city today although a top temperature today of 16 degrees was registered but during some heavy downpours, temperatures dropped as much as 4-5 degrees and further showers are likely tonight.

Westerly winds are dominating much of the country areas exposed to the westerly direction are likely to see the most changeable conditions over the next few days.

Hey Phil, what’s the wind looking like tonight & tomorrow? Pretty scary out there!!!

Not that pleasant in Auckland today,WNW gusty at times though it dies out at times,sun inbetween quite worthless quality and had a SW squall in the afternoon (lasted only several minutes) which incidentally plastered everything again in pine needles.

Cut down the pine tree if it’s so bothersome LOL.