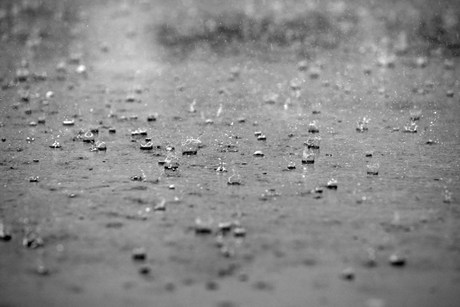 The Tasman regions, parts of Marlborough, Canterbury and Otago have seen futher rain overnight and this morning although it’s eased across the two northernmost regions.

Canterbury and parts of Otago are likely to see further rain today, with occasional heavy falls, however an easing about North Canterbury later is expected.

Surface flooding has resulted in many areas and affecting Christchurch city in places and care is required on the roads. Reports of backyards underwater and garages flodded are coming in and the situation could deteriorate if the rain doesn’t let up soon.
The Heatchcote river is running very high in the city as is parts of the Avon.

Numerous roads are closed or marginal across the South Island as a result of the rain from yesterday and overnight.

Parts of the North Island copped a drenching yesterday however the focus today appears to be more on the South Island.

The wintry outbreak towards the end of the week is still on schedule with snow, rain, hail, thunderstorms and icy winds making for a bitter onslaught.