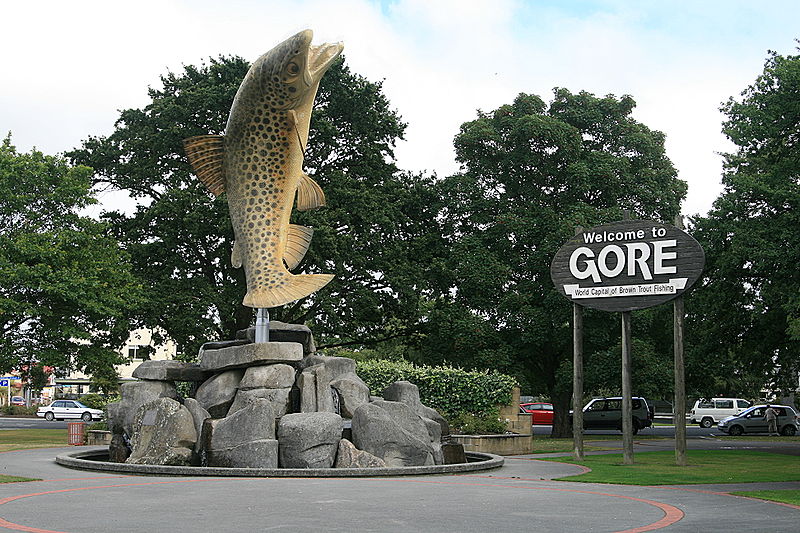 Today we’re focussing on the Mainland and the latest wind, rainfall and temperature figures for provincial towns and cities, taken over the last four weeks.

Nelson saw a peak wind gust just over a week ago of 65kph, which is gale force, and it blew in from the sou’ west direction.
The mercury has only managed to hit twenty six degrees as a high point and the low has been eight degrees recorded on Waitangi Day, early in the morning.
Rainfall has been below the monthly average and is twenty eight millimetres.

Blenheim has reached a maximum of thirty two degrees inside the last month but also plummeted to four degrees on one occasion.
The wind has gusted up to 52kph from the nor’west and rain has just clocked over thirty millimetres for the time frame.

Greymouth/Hokitika has seen highs of twenty three degrees which is below average at this time of the year and the overnight minimum has dipped to six degrees.This week has seen the coolest overnight lows for the period with Autumn approaching.
The wind hasn’t been overly strong with a sou’ wester peaking at 48kph.
Rainfall has been low on the coast as well with twenty eight millimetres measured.

Timaru has had just twenty four millimetres of rain for the term and a high of thirty two degrees.
The low for the month has been just four degrees overnight and a southerly gusted to 59kph earlier in February.

Queenstown has hit a high of thirty degrees and dropped to a low of four degrees on Waitangi night.
Rainfall has been a little higher than some centres with forty seven millimetres falling and the wind came in on a strong southerly at 78kph when it delievered most of the rain.

Wanaka has climbed into the thirties on seven occasions with thirty two degrees being the hottest day.
Six degrees was the collest overnight low.
Rain has fallen on two days with a total of thirty four millimetres and a 70kph southerly gusted over the town on the fourth of the month.

It’s been a dry month for Gore with an inch falling(25mm) and nor’westers have been blowing up to 65kph.
Temperatures were warmer during late January/early Feb with a high of twenty eight degrees and this morning was the coldest with two degrees.

Invercargill’s rainfall for the period has been a fraction over forty five millimetres. The southern city has been up to twenty eight degrees and as low as one degree this morning with a light ground frost.
A westerly has been as high as 85kph over the seven days.

Homepage image of Gore, where the rainfall of the last month has been almost half of Invercargill, just 65km away.

I can’t believe how cold the South Island towns can get overnight even during teh warmest month of the year. I’ll stay in the North thanks!

Yep there’s quite a contrast with perhaps Nelson similar to the North Island.

Christchurch has an average overnight low of 12 degrees whereas Auckland is 16-18 during February.