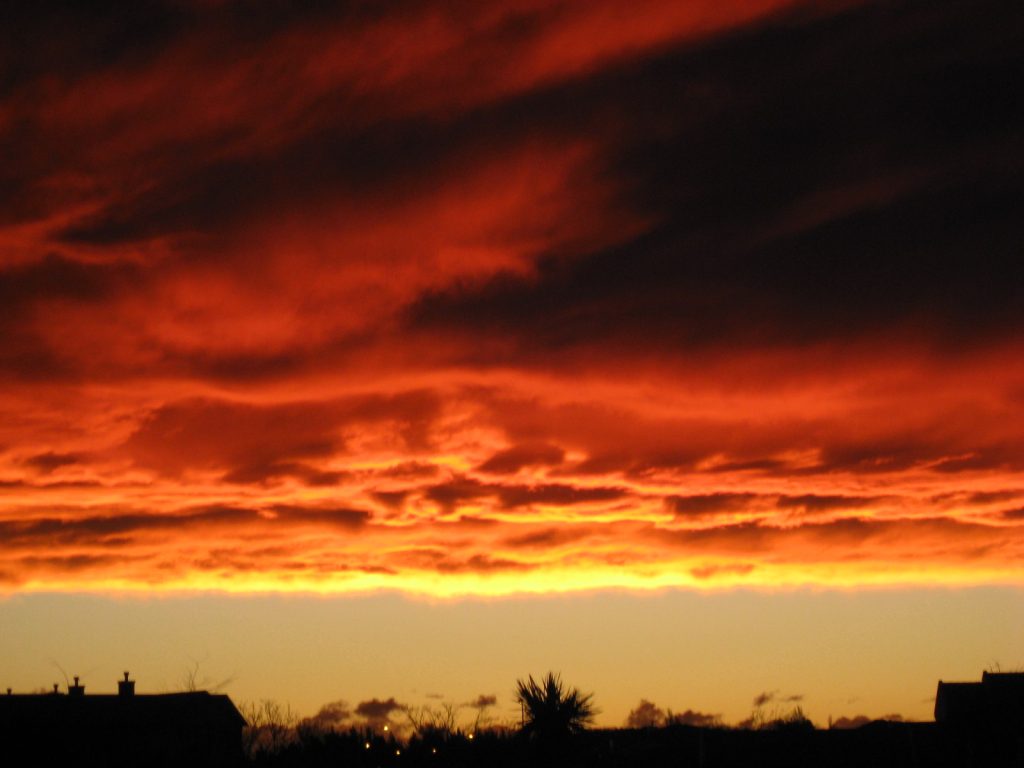 Timaruvians can be forgiven for thinking they’ve moved quickly into midwinter after struggling to just four degrees yesterday and this morning the thermometer was at freezing point first thing.
That isn’t that unusual for a mid June morning but many of their northern and southern neighbours are up to teen figures as the mild nor’ wester kicks in.

Christchurch was up to 14 degrees while Dunedin also shared a similar figure and for both cities, that’s about 11 or 12 degrees above normal for an early morning at this time of the year. Hopefully Timaru should see some warmth soon as the fohn wind approaches.

Mild conditions across the North Island are expected to last for most of the day with Tauranga already on 15 degrees and Whangarei hovering in the mid teens.