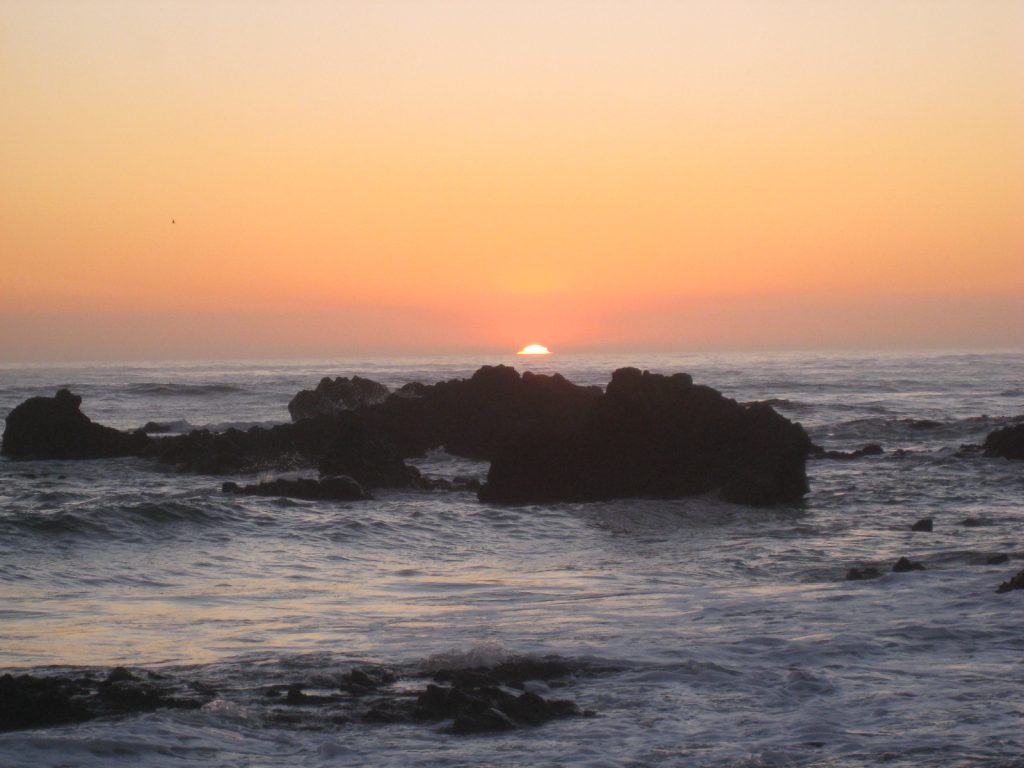 Invercargill this morning is warmer than Whangarei and much of the country is near freezing or below it.

Hard frosts have developed over many areas overnight with all thermometers in the mainland below freezing, with the exception of Invercargill and across much of the North Island, Jack Frost is also making himself known. Some eastern areas from Gisborne to Masterton are seeing some cloud with the mercury around 5 degrees.

By mid morning for those affected by the crisp visitor, a good thaw is expected to be in progress and temperatures beginning to bump up slowly.

For skiers, the forecast for the day is looking promising, with the winds beginning to pick up a little at higher altitudes, as the next system comes in off the Tasman Sea.

The the week ahead for mountainous regions isn’t looking quite so rosy with a series of fronts expected to plague much of the nation.