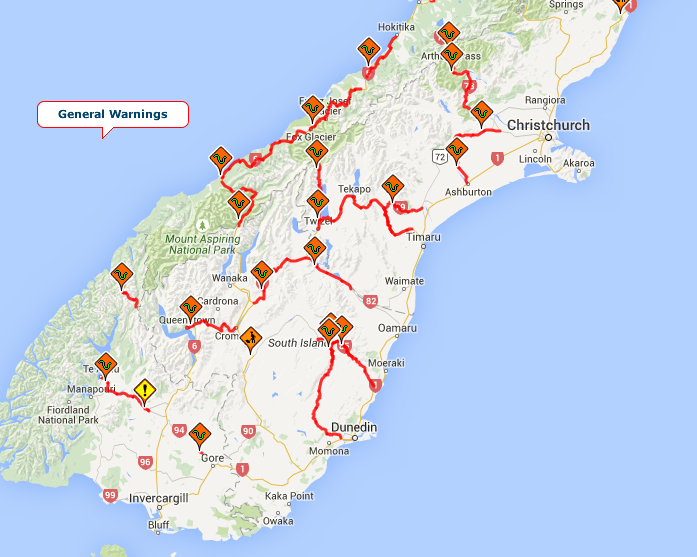 The winter storm that brought snow and heavy rain to many parts of the South is moving north, but many roads in the region remain affected in its wake this morning.

The Queenstown Lakes District Council advises it is snowing again this morning and chains are essential on the Crown Range Rd.

Corrected, thanks for that!