Home > News > Some calm weather finally on the horizon...

Some calm weather finally on the horizon! 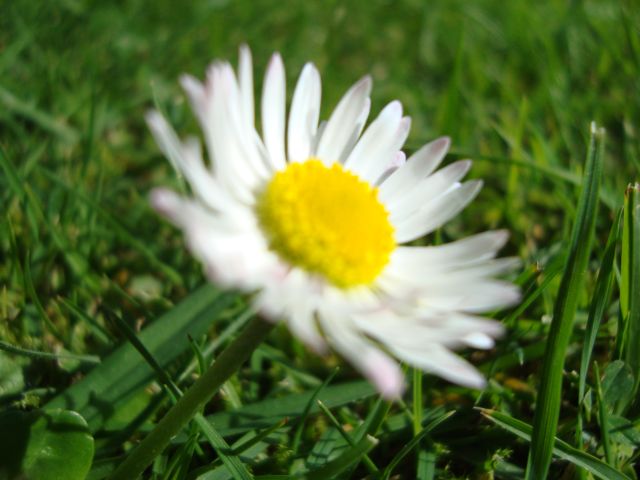 Since early September New Zealand has been smacked around by spring gales coming in at all angles.  Damaging winds have been recorded at various times across both islands from Northland to Southland.

Unlike other years a lot of the severe weather has hit more populated centres.  After not making so many weather headlines in recent years Wellington has this year taken the weather headlines a number of times from hurricane force southerlies – twice – to plenty of nor’west gales, powercuts and thunderstorms.

Canterbury, especially inland, has also been smacked around by damaging winds, powercuts and thunderstorms.

And Auckland has also had damaging winds, plenty of thunderstorms and no shortage of weather headlines.

Many of you have been asking WeatherWatch.co.nz this simple question “When will the winds ease?”.

There are two answers,

1) It’s very normal to be having this extreme weather in October.  This month is the peak of spring, we’re at the half way mark of winter wanting to hang on and summer wanting to come in early – summer and winter aren’t friends so they usually fight it out over our skies for a few weeks from mid September to mid November.

2) Here’s the short term good news – for those wanting a breather in the winds there is one coming.  However gales may return before this calm spell arrives.  The westerlies this week will again build over the South Island and lower North Island.  Gales are possible in Wellington again later this week – but – it won’t be damaging and the calm weather is even moving in to central New Zealand the next day.

In fact light winds will return to most regions and main centres this Saturday, thanks to a large high pressure system – the first one in some time to cross the country.

Southland will be the exception on Saturday, with gusty nor’wester moving in.  On Sunday those gusty winds move up the Southern Alps and inland Canterbury – but it will be below damaging gusts and will only add to the warmth.

This weekend is looking pleasant for most places,

The last 4 weeks in Wellington have been amongst the wettest and cloudiest experienced (at this time of year) in the last 30 years. Very unpleasant.

NE’s are fine and any north quadrant,also decent anticyclones not those stationary ones that ridge in the northern tasman.

Westerlies … I love them. SW hmmm kicks off mountain waves. Please stay for a while yet NW. Straight W has been absent this Spring. Westerlies give us a break from those bloody cold mountain waves, freezing downslopes, dry air etc and bring humidity. (Yep confirmed our problem is waves/inversions from SE upper troughs, mountain waves from stable air, and now freezing wind from mountain cirrus, all things NIWA has been predicting for orographic areas.) The NE started doing the same in 2012, and now the N is going wonky too, starting to give us SE downslopes and horrible air, but not yet brrr cold. I’d be very happy for the westerlies to continue for ever. Everyone else wants anticyclones and I can’t blame them, but for us the SE ones are just too cold. I have a feeling others will follow suit … Waikanae and Otaki getting the SE and decent frosts too. Two very mild climates.

Living in Christchurch, I am happy for the spring weather to continue. NW winds are great out most eastern areas. Would rather have those than a NE sea ‘breeze’ when the anticyclones settle in from December.