Soggy weekend likely for many 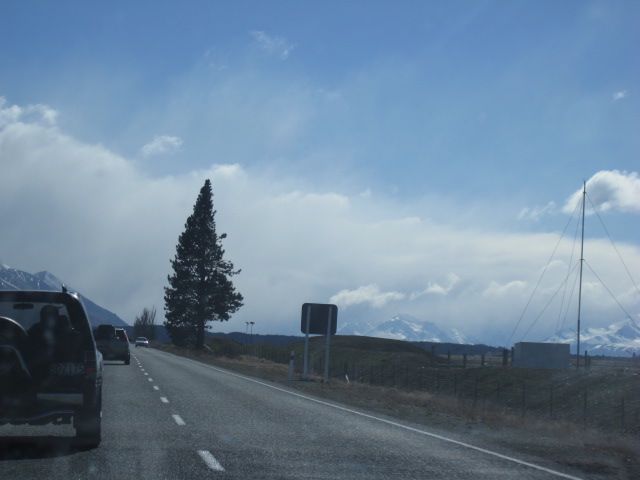 The first weekend of Autumn is looking inclement to say the least with much of the nation seeing rain, showers, gales and/ or thunder at some point.

It doesn’t appear to be wet over the entire weekend for all areas but Autumn tends to bring blustery conditions occasionally and this one is right on cue.

Warm conditions should prevail out east from Gisborne to Otago initially tomorrow but a southerly change should head north delivering rain or showery conditions from the morning in the south, by evening in Wairarapa and then further north overnight.

Up north and out west it’s looking more ominous with a band of heavy rain and possible thunderstorms, along with a robust northwesterly tomorrow before a change and a clearance in most places during Sunday.

Snow is forecast to drop below 1000 metres in the deep south at the Southern Lakes district with a dusting likely to 1000 to1200 metres over the northern half of the mainland.

Weatherwatch.co.nz sees temperatures overall  likely to be near average or above to begin with in many northern and eastern areas but as the front moves over the country, cooler temperatures and crisp nights are likely to follow.