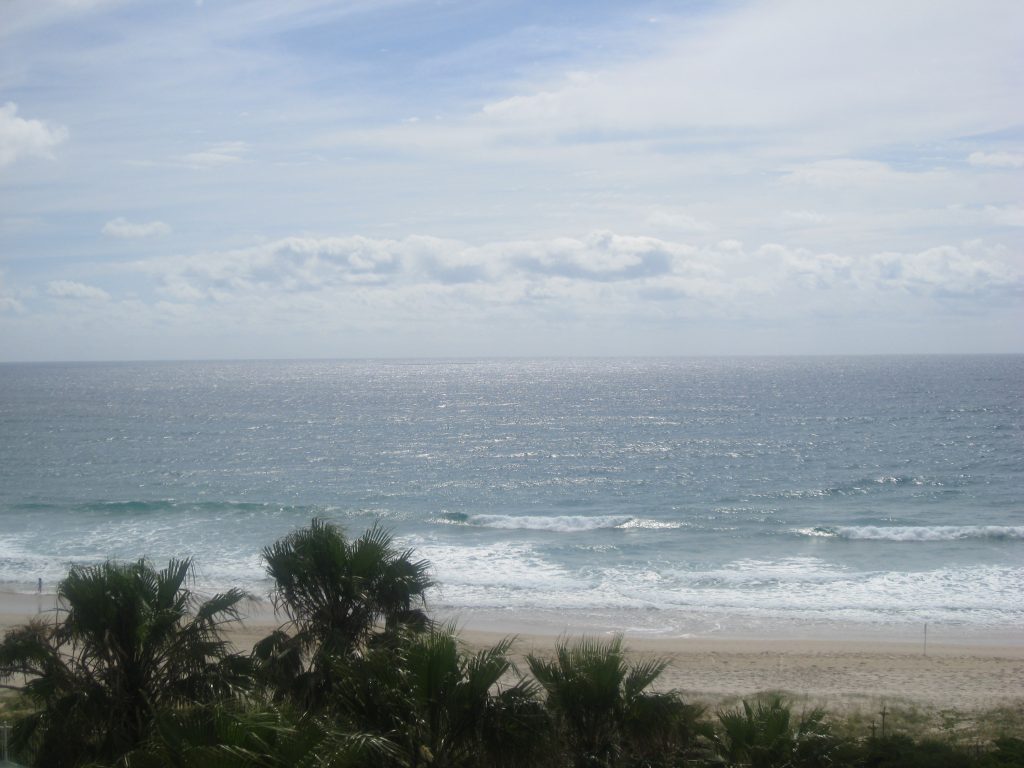 It’s been a damp time for southeastern parts of Australia in the last 3 weeks bringing smiles to many farmers in rural areas but not all residents in the big cities are entirely happy.

For the month of February, Sydney has already hit over 200% of their average monthly rainfall, Canberra has topped 250% and Melbourne just under 150%.

Intense heat hasn’t been a common occurrence over much of Australia this summer apart from the beginning of the season, when very high temperatures appeared to be signalling an extremely hot 3 months ahead.

A number of cities are entering the 30s today but Tasmania is lucky the get into the 20s. It’s not sunshine everywhere in the lucky country once again with afternoon heating see some showers move into the big centres.

Melbourne A shower or two 32

Perth Risk of a shower 30

It’s nice to see melbourne getting some much needed rain, my little sis has been there for 24years now and for the last few years they have been in drought conditions, needing to install a water tank at their home for washing clothes etc. she will be (as will many thousands of others) so happy to see the rain and the tanks fill up.