Sochi VIDEO: The quest for snow at a Winter Olympics… 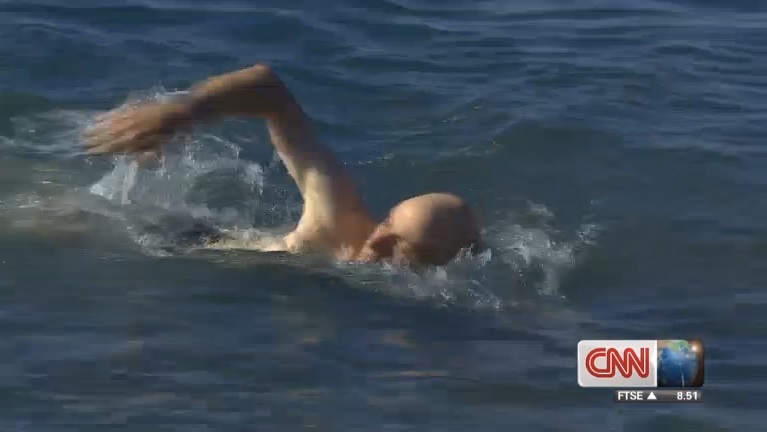 Anyone touching down in Sochi for the Winter Olympics would be surprised to learn that the city is, in fact, subtropical, with daily high temperatures around 50 F (10 C), and even though the Alpine events are held on mountains dozens of miles away from Sochi, organizers are worried that rain and high temperatures could continue to affect competition.

A report from the University of Waterloo in Canada and Management Center Innsbruck in Austria found that only six of the previous 19 Winter Olympic cities will remain cold enough to reliably host the Games by the end of the century should the most dire predictions of global warming come true.

CNN’s Ian Lee takes us on a journey from the balmy coastline of Sochi to the mountains above on a hunt for Olympic snow.