So try this on for size: In just over a month the days start getting longer again! You’re welcome. 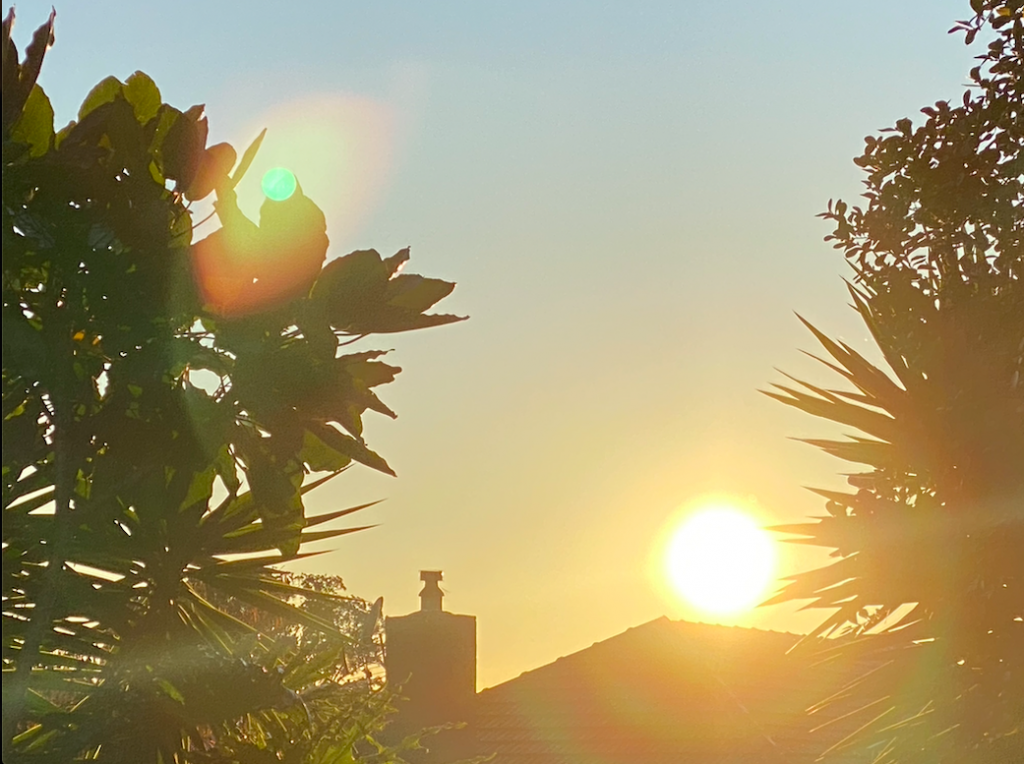 We’re now in the peak of the solar winter – the 12 weeks of the year with the least amount of available sunlight, this is +6 weeks either side of the shortest day of the year which is now basically one month away.

On June 21 at 9:43am we reach the winter solstice – the shortest day of the year (or put a better way, the day with the least amount of available sunlight).

After this point, the days slowly start to get longer again.

You won’t notice the changes for another two months, but by late July early risers and those commuting in traffic will start to notice the longer days.

Even though peak cold doesn’t reach New Zealand until July or August, the slightly longer and brighter days kick in around the same time too.

In summer our hottest weather comes just as our mornings start to get darker in February. So it makes sense we get the reverse in late winter.

As for when the days become longer than the nights? Well, you have to wait 4 more months for that: September 23.

Hi Philip, I’m actually excited for winter to come! Is July the coldest month for Auckland?

Hey Obai, July and August are usually the coldest. But Auckland is so coastal sometimes our lowest temps can be as early as May/June as windier wetter weather might arrive later and that can lift overnight lows. Hope we get a couple frosts for you! 🙂
– Phil D