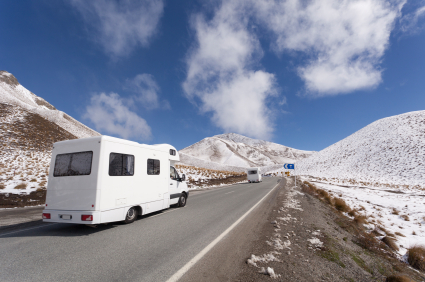 The first heavy snow warning has been issued by Government forecaster MetService and the focus is on Southland, South Otago and parts of Fiordland.
Surrounding areas are also likely to sea snow to sea level but have failed to hit heavy snow criteria.

WeatherWatch sees snow falling across much of Southland and Otago during this timeframe as well as skirting with exposed eastern coastal areas of the South island and higher altitudes over central and southern North Island regions.

Clutha, Southland, the east of Fiordland and the fiords south of Doubtful Sound.
FORECAST
Snow is expected to lower to about 200 metres this afternoon and to sea level this evening. In the 24 hours from 9am Monday to 9am Tuesday 20 to 40cm of snow may accumlate above about 400m and lesser amounts to sea level. The showers are expected to ease Tuesday afternoon. This amount of snow has to potential to cause major disruption to transport and motorists are urged to exercise caution.

Why don’t you also acknowledge the source of these warnings on Facebook? To the casual observer they probably interpret you have issued warnings, when it I think it’s Metservice’s words.

The heavy snow warning above is the Metservice one right? It looks exactly the same as on their website.

“The first heavy snow warning has been issued by Government forecaster MetService and the focus is on Southland, South Otago and parts of Fiordland.”