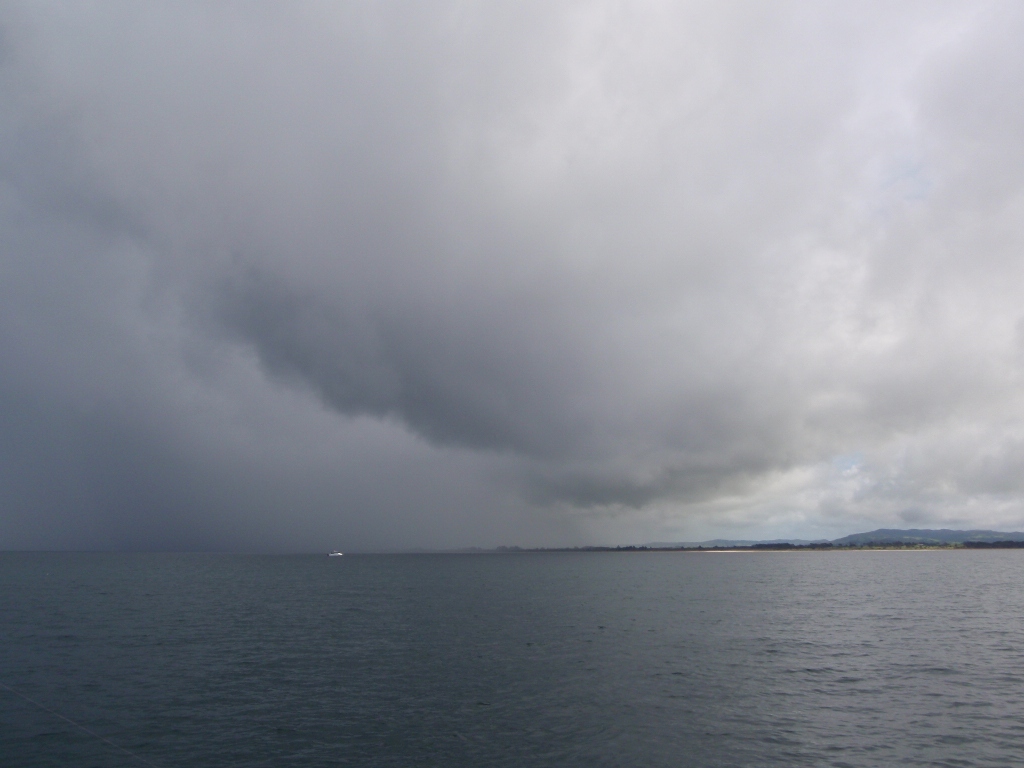 Wintry weather is expected to continue this weekend with WeatherWatch.co.nz predicting gales, snow, hail and even the odd thunderstorm and tornado for some areas over the coming 60 hours as a strong south west flow develops over the country.

Head weather analyst Philip Duncan says the bitterly cold air will hit the South Island this afternoon and evening.  “We’re seeing something that looks like planes in a holding pattern at an airport, with front after front lining up to cross New Zealand”.

Mr Duncan says the coldest air will hit Southland and Otago tonight and tomorrow bringing snow to low levels.  “By Sunday we expect snow in places like Queenstown and the hills of Dunedin, while sleet should affect Canterbury and possibly Wellington”.

WeatherWatch.co.nz says heaviest snow will be in northern Southland and southern Otago.  Snow is likely about the North Island’s Central Plateau from Sunday afternoon through to noon Monday.

MetService yesterday afternoon said they had “moderate confidence” of snow warnings being issued for Southland and South Otago for Sunday and low confidence for the Dunedin hills.

They also  have lower confidence that snow warnings will be issued for Central Plateau on Sunday or Monday.

Philip Duncan believes snow is “highly likely” for both parts of New Zealand but agrees snow may not be heavy enough to prompt warnings everywhere.

“You have to remember that Kiwi’s aren’t the best equipped for dealing with snow so even a light snow fall can cause major headaches, especially with roading and airports”.

MetService is also alerting many New Zealanders about thunderstorms and potential tornados tomorrow.

“Early afternoon, a trough is expected to cross much of the North Island from the west, probably accompanied by a band of thunderstorms. During this period, there is a high risk of thunderstorms from Waikato down to the Kapiti Coast. There is also a low risk in this area that some of the thunderstorms will be severe, with wind gusts in excess of 110km/hr, and damaging tornados. Heavy rain is also possible, along with hail up to 15mm diameter. This risk area extends from the Kapiti coast up to Waikato, as indicated on the chart. The risk in this area declines behind the trough.” says MetService.

“As this trough moves onto northern New Zealand, there is a moderate risk of thunderstorms affecting Auckland, Coromandel Peninsula, and Northland. Any thunderstorms in this area are likely to be accompanied by gusts up to 100km/hr,also heavy rain and small hail”.

“In the South Island, the high risk declines in south Westland and Fiordland as a southerly change spreads over the south of the island. However, the high risk continues on the west coast north of about the glaciers.” says MetService.

As with the morning, a low risk of thunderstorms extends just eastwards of the main areas of risk, also down to Wellington and the Marlborough Sounds.

A bit over the top, I reckon?