Snow showers already in east and south of Mainland 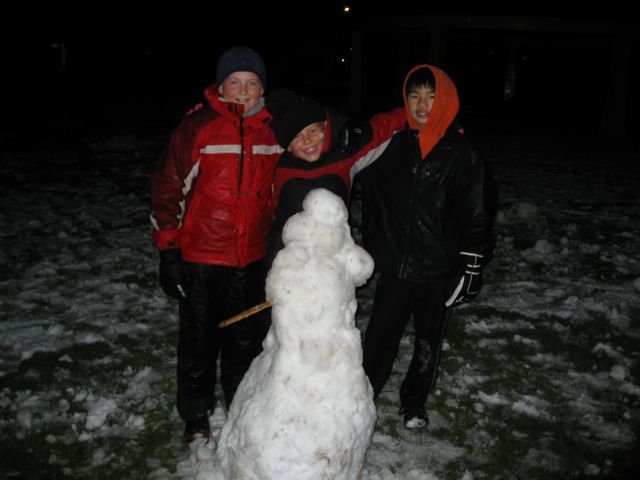 8.30am UPDATE:Snow showers reported over parts of Southland, Otago and Canterbury and also in Christchurch.

As expected the southerly is bitterly cold and already has made its presence felt in the deep south with ealr falls reported as far north as Christchurch.

Weather Analyst Richard Green says ” We’ve just had some snow showers move through parts of Christchurch and the front has yet to arrive so it’s likely we will see more by the end of the day”.

MetService have a number of snow warnings issued for central and southern regions of the country however late last night the level of snow for Canterbury had lifted slightly with less amounts forecast down to sea level than previously indicated.

” Some inland areas had a starry night and temperatures were already below zero so conditions are sett for snow making weather but one person reported to WeatherWatch that Invercargill has had snow showers since 3am and it’s settling” says Mr Green.

WeatherWatch believes Dunedin and Invercargill should have the coldest conditions of all the bigger centres today but tomorrow, Christchurch and Wellington should be competing for the coldest city in the country.

Over the South Island the wintry conditions should be gone mostly by tomorrow night and then a couple of clear nights could see some frosts move in but a westerly is also set to pick up.

Do you know if!when road to Christchurch will be open? Thanks

Continual snow is making it difficult to guage at this stage

Intermittent snow fall since 9am, light dusting of snow on the ground. Temperature falling, currently 1.9 degrees

Snow showers have been passing through Invercargill since 3am and is settling on the ground. Current temp 1.4c