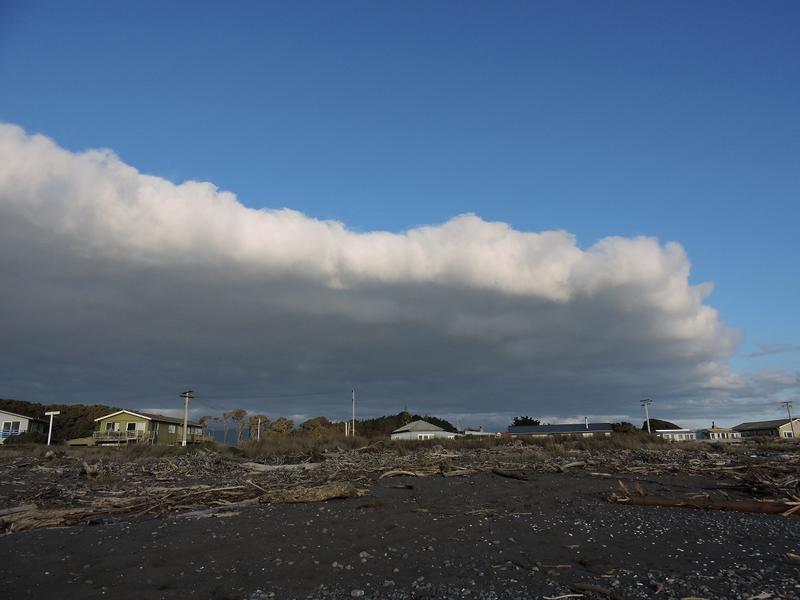 Plenty of action around the country to finish the week, with a rain band, a cold change and the possibility of snow down to reasonably low levels during the day.

Early on Friday a rain band crosses the upper North Island, delivering a heavy fall or two before it clears away by about mid morning.
Northern parts of Taranaki may see a slightly heavier fall than anywhere else, by the look of the weather system.

Northwesterly winds funnelling through Cook Strait will likely be strong – gusting to gale at times – before easing in the evening.
Further south, southwesterly winds move up the Otago coastline the afternoon, with gales possible on the coast – and the same goes for Canterbury when southwesterlies reach there late afternoon or early evening.

Staying in the south, cold southwest change moves into Southland and Otago during the afternoon.
This brings a burst of rain which eases to showers, though some snow will likely fall to about 600m in the afternoon, then lowering to about 100-200m overnight.
At low levels snow may only be a flurry or two, with nothing much settling at all.
10 to 15cm looks likely above 600m (more on exposed hills and mountains), while around 1 to 3cm is possible to low levels.

Rain also moves into Canterbury in the late afternoon and early evening, before easing overnight.
Snow falls down to 600m initially in the evening, before lowering down to 300m overnight.
10 to 15cm is possible above 600m, while some places may even see 20 to 25cm.
As the snow level drops so does the intensity in precipitation, by the time it drops to 300m it may be reduced to around 1 or 2cm.