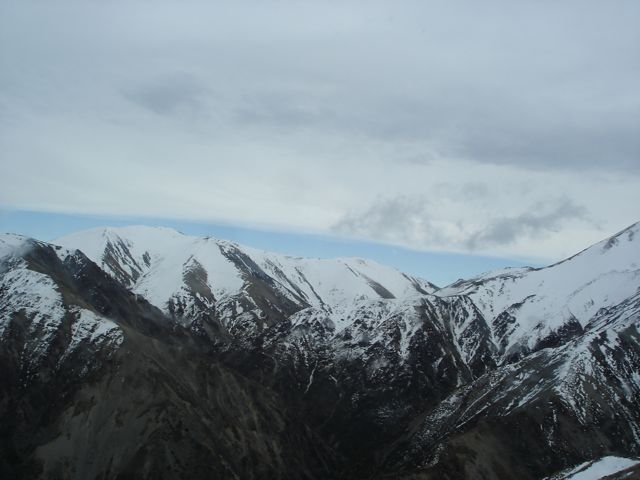 Continuing warm temperatures has resulted in Queenstown’s The Remarkables ski area delaying the start of its 2011 season. It follows the decision by Coronet Peak ski area a week ago when it postponed opening, with temperatures still above freezing in the daytime and little or no natural snowfall, it too is unable to announce an opening date.

The Remarkables was scheduled to open yesterday but warm temperatures between snow making periods coupled with a lack of natural snowfalls there too has resulted in little snow cover to date.

The Remarkables currently has approximately 160 staff on an induction and training week in preparation for colder weather and much anticipated snow.

“As with Coronet Peak before us, it’s massively disappointing and hugely frustrating to be in the position where we can’t get the season underway this Saturday, but we will open on the very first day we possibly can,” said The Remarkables ski area manager Ross Lawrence. “Our mountain staff are all on board and our snowmaking team is on 24-hour standby ready to make snow as conditions allow. We know winter’s going to arrive when it’s ready, so we just look to see what each daybreak brings.”

“The forecasts we’ve been receiving have been changing on a daily basis, so all we can do is be fully prepared to take full advantage with our increased snowmaking capacity across large areas of the mountain. “Even when we have had a day or night of colder temperatures, it has been followed by a warm spell, which isn’t great.

“We know everyone in Queenstown has everything crossed for that drop in temperatures and snow, and even our own staff have done a ‘snow dance’ or two!”

Things are looking a little more promising in the North Island where Mt Ruapehu has around 15cm of snow lying according to reports at Turoa and Whakapapa websites. It is scheduled to open in a week’s time.

Elsewhere in the southern hemisphere the ski season got underway in Argentina and Chile this weekend, joining Lesotho and Australian ski areas which began opening last weekend.