Home > News > Snow and colder air in places on Thursda...

Snow and colder air in places on Thursday 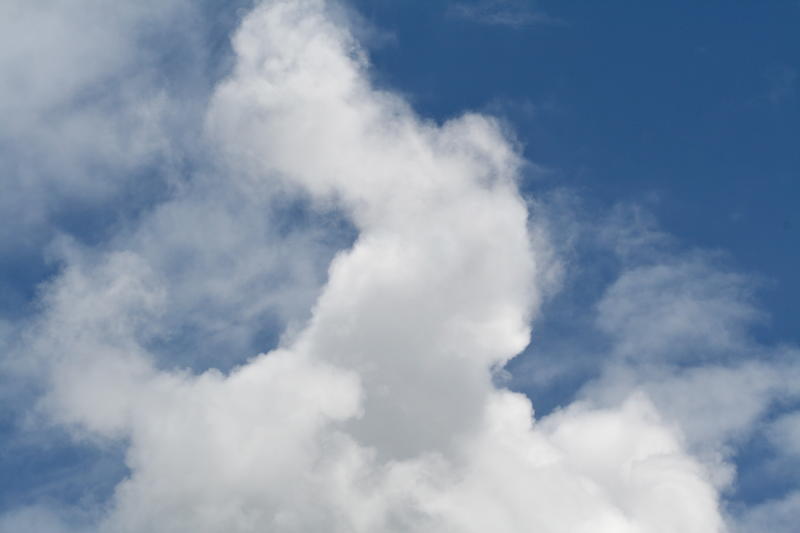 Thursday will see a significant cooldown in parts of the country – as well as showers, rain and the possibilty of hail snow flurries in some areas.

Starting in the deep south, Southland and Otago are both looking cloudy – and could be on the end of some of the most interesting weather around on Thursday – with showers, hail and a snow flurry or two possible right down to low levels during the day (100m or so) – before clearing by evening.

The West Coast starts off with something of a bang, morning showers followed by the possibility of thunderstorms and hail – before all this clears away by midday.
Cloud then thickens towards evening.

Canterbury runs the risk of hail and showers early on, with snow potentially falling as low as 300m by midday – before again clearing in the evening.

Nelson and Marlborough shouldn’t see too much action until the afternoon, when a southerly change brings showers and the chance of hail until evening.

Wellington and the Eastern North Island are shaping up better – with the chance of late afternoon or evening showers along with northwesterly breezes turning southwest.

The Western and Central North Island are in for some showers – turning heavy and with the chance of hail in the evening – before clearing later on or overnight.

The northern half of the island is in for cloudy areas – with just the odd shower – especially early on and into late evening.