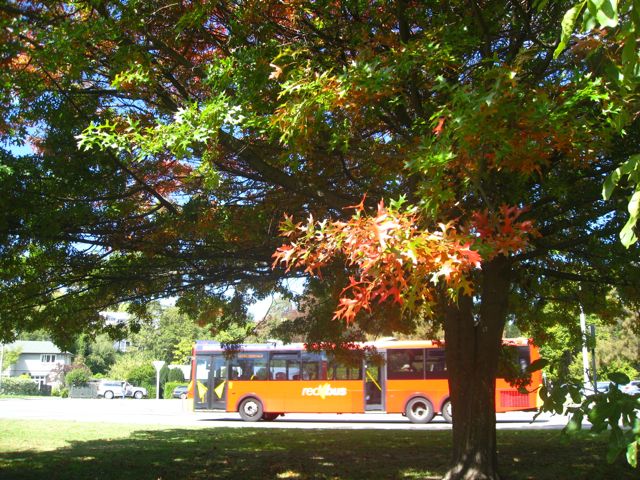 Air pollution levels have been on the high side in Christchurch this year but not solely due to home heating. Environment Canterbury believes that 16 of the 28 nights where air pollution levels exceeded the world health guidelines were attributed to earthquake dust and heavy snow which resulted in the gritting of roads during the winter period. It was the highest number of smoggy nights since 2005 recorded at the St Albans station in the city and it was hoped with more than 30,000 chimneys either demolished or damaged following the earthquakes that it would have eased the situation. Other Canterbury centres have recorded varied results this year with Timaru registering 26 nights which is considerably lower than recent times, Kaiapoi had 24 nights which is about average and Ashburton was on 15 which is a little higher than last year. September is traditionally less polluted and conditions tend to deteriorate in Christchurch during May which is leading into the winter season.