Skies starting to change, Guy Fawkes could be a target 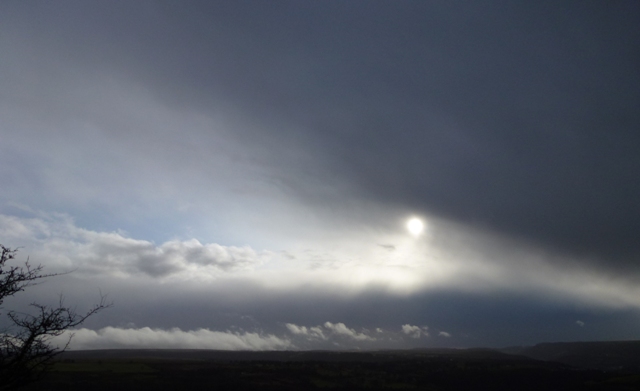 It’s been a fairly dry and settled week for many of us on the whole but today and the weekend is starting to take a turn.

Guy Fawkes events could be affected if they’re going to be staged before the official day on Monday.
A front is set to sweep north over the country during the weekend and Saturday appears to where it has the most impact.

It’s not all doom and gloom because not everywhere will be wet at all at once but most places will receive a decent dollop or two for a short time.

“The timing isn’t great for this weekend with so many outdoor activities planned but some places could dodge a bullet whereas other places just might have to suck it up” says weather analyst Richard Green.” It looks like there’s a band of rain sweeping across most areas during the day on Saturday but fingers crossed that some of the rain will have moved through before the fireworks get underway at night”.

For those prepared to wait it out until Monday night it might be drier over the north compared to Saturday night but eastern parts of the South Island could be chilly with the chance of some showers with another southerly blowing.

Looking into the crystal ball and early next week remains unsettled for quite a number of regions but it appears to be shortlived which is in contrast to how it was shaping up just a couple of days ago.

At one stage it seemed the North Island was in for a prolonged dousing next week as a depression appeared to cling onto the northern half of the North Island but head weather analyst Philip Duncan says things have changed.” An anticyclone is now coming into the picture and it’s looking quite stubborn. Its presence will be strong enough to keep out potential trouble makers at this point”.

Today seems to be a windy one for inland areas with the MetService giving out warnings to inland parts of the South Island and rainfall warnings to the far sou’ west corner.

WeatherWatch.co.nz believes these events will take place but out of the way of heavily populated regions.