Signs of rain/showers remain this weekend 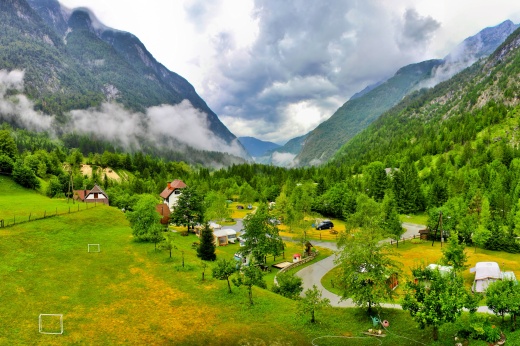 The battle rages on betwen the highs and the tropical lows during the middle of the week and the situation continues to evolve.

The high still has its neck in front but the lows are gathering pace and starting to enter the frey.

The most important battle of the year sees the power struggle starting to very slowly change and clouds are gathering on the horizon.The high over the next two to three days should lose some of its impetus.

This weekend seems to be the start date for change but it’s not a drought breaker however it’s the beginning of some form of rain or showers for potentially northern parts of the country.

“We think its important to remember that it’s more about change than the amount of rain thats’ s set to fall this weekend and early next week” says Head Weather Analyst Philip Duncan.”Even though it’s still not water tight, this incoming system shows more promise than what we’ve seen in many weeks.”

RainWatch will look at the situation more indepth later today to see where and when rain or showers will likely fall from this weekend onwards.

A total hose and water sprinkler ban has also been imposed on properties drawing from the Kaitaia and Rawene water supply schemes as the drought continues to bite.

Water restrictions have been expanded in the Far North as flows continue to fall in the rivers and streams from where public water supplies are drawn.

Far North District Council infrastructure and assets general manager David Penny said a total ban on the use of hoses and sprinkler systems is now in force for all properties within the Kaitaia and Rawene water supply schemes.