Signs of change next week 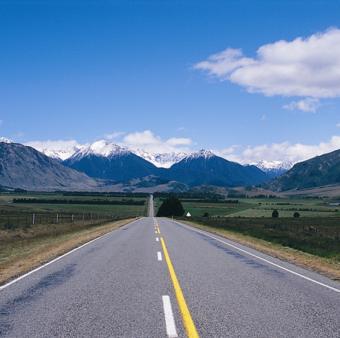 It’s been a while coming but it seems next week there could be a chance of a change in the weather.

We’ve seen the dry spell hang on and early next week sees the potential for a front moving across the country.

“We’re in the early stages but a band of rain is possible over western and northern parts of both islands on Monday ” says Weather Analyst Philip Duncan.” Even if this doesn’t quite come off there’s a risk of some moisture falling towards the end of next week”.

WeatherWatch.co.nz doesn’t believe it will necessarily signal the end of the dry spell but a top up would be better than nothing.

As we reported yesterday Hawke’s Bay is very dry at the moment and it seems that these conditions could last up to the next four to six weeks.
Fronts may struggle to make an impact over the area and weaken considerably on arrival and deliver only a handful of showers, if anything at all.

“Canterbury and North and Central Otago also seem that they are in for further dry weather” according to Weather Analyst Richard Green. “Even though we could see some showery conditions for a short time next week it appears the following week or two it’ll be back into the dry stuff” he said.

Auckland might be in for a period of showers one day next week however it’s unlikely to break the total fire ban in the city and region.

Temperatures this week continue to be warm and today eastern areas of the Mainland could start to rise and tomorrow Cantabrians hot to very hot with the low to mid 30s a possibility in some cases.The reason for this is that the anticyclone that has been dominating our weather is slowly sliding eastwards and warmer air is set to move over much of the South Island.

Homeimage page of road in Mid Canterbury leading to the Alps