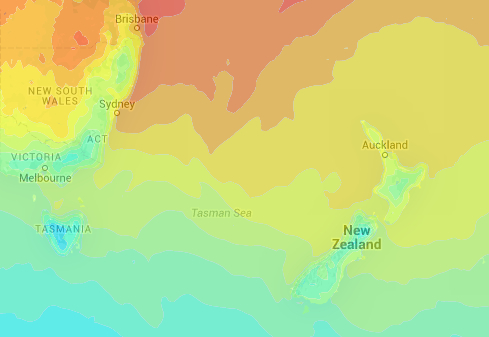 There are a few risks around the country today – all related to showers, though they are all fairly isolated too.

From Palmerston North, right up through to the Waikato there will be isolated showers for some, though they will predominantly feature in western parts.
Though rain will be isolated, one or two could well be heavy, and even develop into a thunderstorm, before easing later in the evening.

Right down the length of the Southern Alps, an isolated heavy shower or two is possible towards evening, though thunderstorms in this part of the country are less likely.