Showers and frosts coming on Thursday 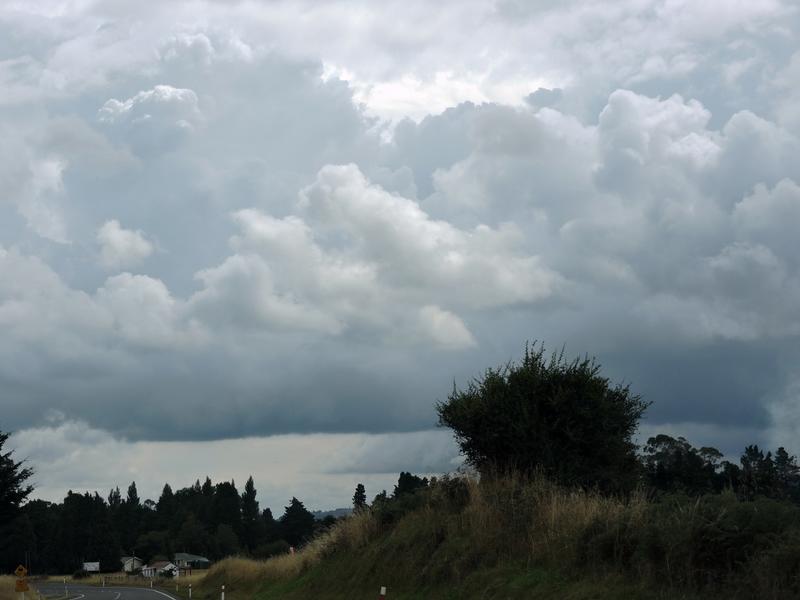 A cold southwesterly airflow develops across most of the country on Thursday – leading to a mixed bag of frosts, showers and sunny periods.

We can expect showers for much of the day over the North Island, while the South Island’s showers will gradually ease and clear – some regions earlier then others.
Southland for example may not see showers clear until later in the day, although they are fairly infrequent, and don’t amount to much.

Overnight conditions are likely to cool down over the interior of the South Island – bringing a risk of frosts for many, though coastal areas may have a bit of cloud cover, reducing the frost risk there.