Shortest day of the year looms 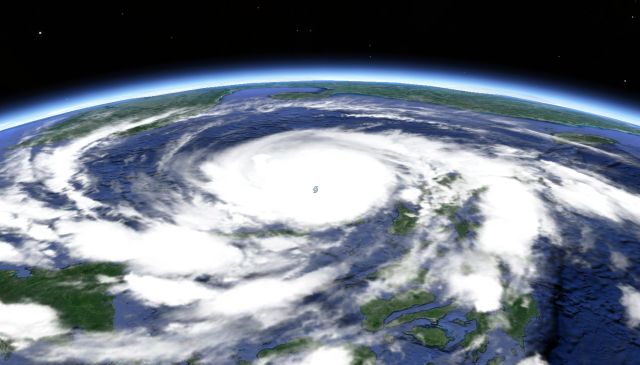 The shortest day of the year – ie, the day with the least amount of sunshine – is just over two weeks away now.

The June winter solstice, which is a moment in time when the earth stops tilting the Northern Hemisphere towards the sun – or when the sun in the Southern Hemisphere is at its lowest point in the sky.

This year the Solstice will occur on Saturday June 21st just before 11pm.

On that day, sunlight will shine roughly for 9 hours and 30 minutes across New Zealand and South Eastern Australia compared to about 14 hours and 30 mins on the longest day of the year just before Christmas.

With the long nights we can expect lower temperatures when we wake up for the next couple of months – with frosts especially likely with clear nights.

However there is one positive for those who dispise the darkness of winter – in three weeks time the days will start to get longer again.

It will only be slight – and it may not be noticeable until later in July – but the extra sunlight will start to creep back again in just a few weeks time for those desperate to talk themselves into an early spring…and if the temperatures are anything like Winter 2013 we may well have an early start to spring this year too.

Least amount of daylight you mean’t.

And daylight comes from?  But yes, point made!